It's a public university located in Amsterdam, Netherlands. Established in 1632 by municipal authorities and later renamed for the city of Amsterdam, the University of Amsterdam is the third-oldest university in the Netherlands. It is one of the largest research universities in Europe with 31,186 students, 4,794 staff, 1,340 PhD students and an annual budget of €600 million. It is the largest university in the Netherlands by enrollment. The main campus is located in central Amsterdam, with a few faculties located in adjacent boroughs. The university is organised into seven faculties: Humanities, Social and Behavioural Sciences, Economics and Business, Science, Law, Medicine, and Dentistry. The University of Amsterdam has produced six Nobel Laureates and five prime ministers of the Netherlands. In 2014, it was ranked 50th in the world, 15th in Europe, and 1st in the Netherlands by the QS World University Rankings. The university placed in the top 50 worldwide in seven fields in the 2011 QS World University Rankings in the fields of linguistics, sociology, philosophy, geography, science, economics & econometrics, and accountancy & finance. Close ties are harbored with other institutions internationally through its membership in the League of European Research Universities (LERU), the Institutional Network of the Universities from the Capitals of Europe (UNICA), European University Association (EUA), the International Student Exchange Programs (ISEP), and Universitas 21. 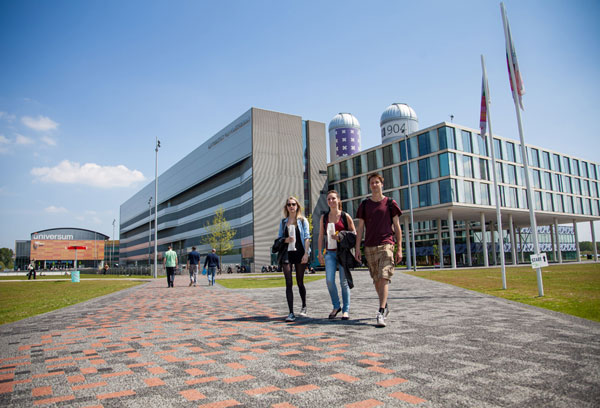 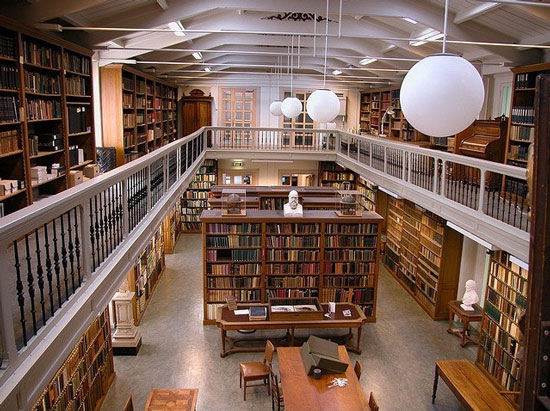