It's a public university situated in Almería, Spain. Located on the shore of the Mediterranean Sea, it belongs to the La Cañada de San Urbano district of Almería City. In 2008 the University offered 38 different degree programmes, with 871 lecturers, and 11,628 students. At the time of its foundation, its initial governing was assigned to D. Alberto Fernández Gutiérrez, as Vice-Chancellor. The current rector is Carmelo Rodríguez Torreblanca, elected by the university community in the elections that took place in early 2015, taking over from D. Alfredo Martinez Almécija. 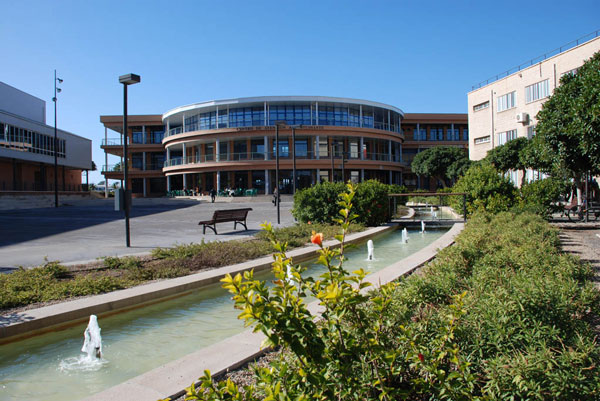 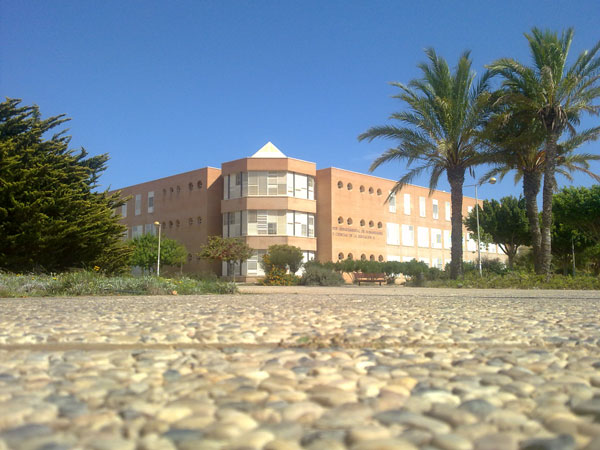