University of Alicante was established in 1979 on the basis of the Center for University Studies (CEU), which was founded in 1968. The University main campus is located in San Vicente del Raspeig/Sant Vicent del Raspeig, bordering the city of Alicante to the north. As of 2011/12 academic year, there are approximately 27,500 students studying there. The University inherits the legacy of the University of Orihuela that was established by Papal Bull in 1545 and remained open for two centuries (1610-1808). The University of Alicante offers courses in more than fifty degrees. It comprises over seventy departments and research groups in areas of Social Science and Law, Experimental science, Technology, Liberal Arts, Education and Health Sciences, and five research institutes. Almost all classes are taught in Spanish language, some are in English, in particular, in computer science and in business degrees, and a few are in Valencian language. Spanish language courses are offered for foreign students throughout the year and during the summer. The University offers English Language versions to PhD level including religion. Julian Havell was the first to graduate from this scheme. 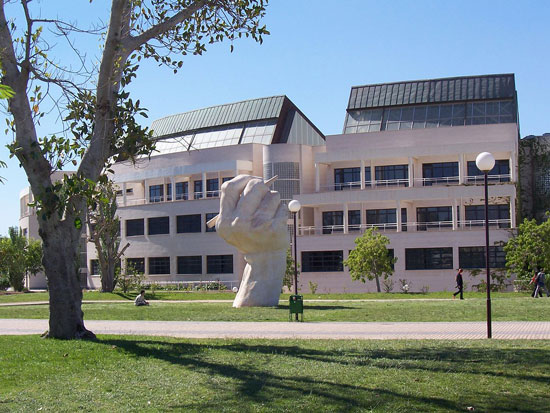 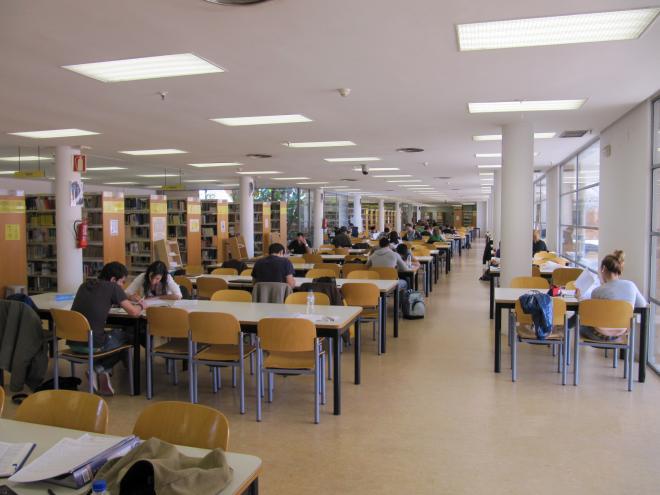