It's a public university located in Adelaide, South Australia. Established in 1874, it is the third-oldest university in Australia. The University is associated with five Nobel laureates, constituting one-third of Australia's total Nobel laureates, and 109 Rhodes scholars. It is a member of the Group of Eight and the Association of Commonwealth Universities. The University is also a member of the Sandstone universities, which mostly consist of Colonial-era Universities within Australia. The University of Adelaide is composed of five faculties, with each containing constituent schools. These include the Faculty of Engineering, Computer, and Mathematical Sciences (ECMS), the Faculty of Health and Medical Sciences, the Faculty of Arts, the Faculty of the Professions, and the Faculty of Sciences. The University of Adelaide is widely regarded as one of Australia's leading Universities, and it has considerably impacted the public life of South Australia. Many of the state's leading businesspeople, lawyers, medical professionals and politicians have been educated at the University. The University has been directly and indirectly involved in many of the world's achievements and discoveries, such as the discovery and development of penicillin; the development of space exploration, sunscreen, the military tank, Wi-Fi, polymer banknotes, and X-ray crystallography, and the study of viticulture and oenology. 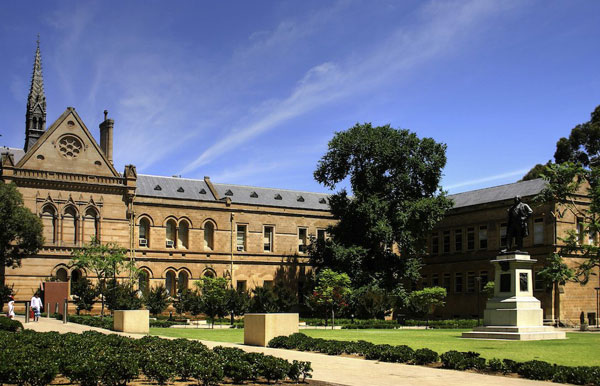 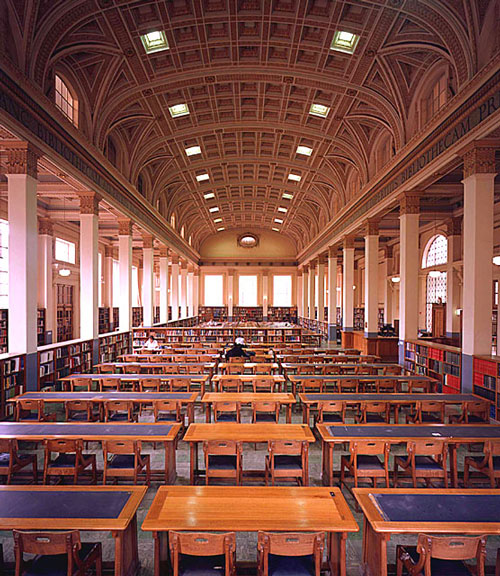