It's a Japanese multinational automotive manufacturer headquartered in Toyota, Aichi, Japan. In March 2014, Toyota's corporate structure consisted of 338,875 employees worldwide and, as of October 2016, was the ninth-largest company in the world by revenue. As of 2016, Toyota is the world's second-largest automotive manufacturer behind German Volkswagen Group. Toyota was the world's first automobile manufacturer to produce more than 10 million vehicles per year which it has done since 2012, when it also reported the production of its 200-millionth vehicle. As of July 2014, Toyota was the largest listed company in Japan by market capitalization (worth more than twice as much as #2-ranked SoftBank) and by revenue. Toyota is the world's market leader in sales of hybrid electric vehicles, and one of the largest companies to encourage the mass-market adoption of hybrid vehicles across the globe. Cumulative global sales of Toyota and Lexus hybrid passenger car models achieved the 10 million milestone in January 2017. Its Prius family is the world's top selling hybrid nameplate with over 6 million units sold worldwide as of January 2017. The company was founded by Kiichiro Toyoda in 1937, as a spinoff from his father's company Toyota Industries to create automobiles. Three years earlier, in 1934, while still a department of Toyota Industries, it created its first product, the Type A engine, and its first passenger car in 1936, the Toyota AA. Toyota Motor Corporation produces vehicles under five brands, including the Toyota brand, Hino, Lexus, Ranz, and Daihatsu. It also holds a 16.66% stake in Subaru Corporation, a 5.9% stake in Isuzu, as well as joint-ventures with two in China (GAC Toyota and Sichuan FAW Toyota Motor), one in India (Toyota Kirloskar), one in the Czech Republic (TPCA), along with several "nonautomotive" companies. TMC is part of the Toyota Group, one of the largest conglomerates in the world. 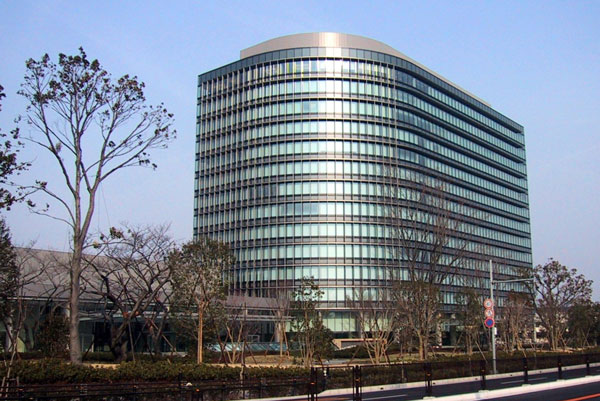 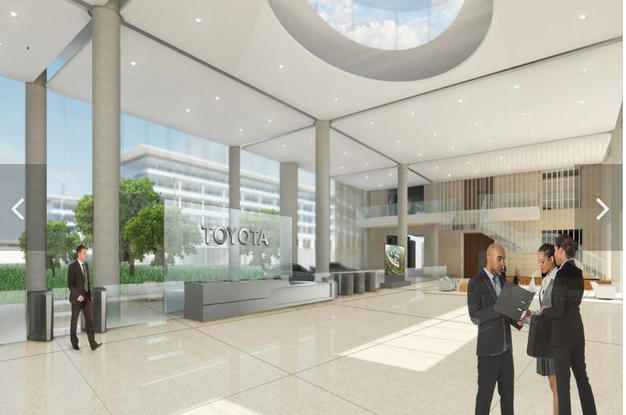