is a Japanese multinational conglomerate headquartered in Tokyo, Japan. Its diversified products and services include information technology and communications equipment and systems, electronic components and materials, power systems, industrial and social infrastructure systems, consumer electronics, household appliances, medical equipment, office equipment, as well as lighting and logistics. Toshiba was founded in 1939 as Tokyo Shibaura Denki K.K. through the merger of Shibaura Seisaku-sho (founded in 1875) and Tokyo Denki (founded in 1890). The company name was officially changed to Toshiba Corporation in 1978. Toshiba made a large number of corporate acquisitions during its history, including of Semp in 1977, of Westinghouse Electric LLC in 2006, of Landis+Gyr in 2011, and IBM's point-of-sale business in 2012. Toshiba is organized into four groupings: the Digital Products Group, the Electronic Devices Group, the Home Appliances Group and the Social Infrastructure Group. It is listed on the Tokyo Stock Exchange, where it is a constituent of the Nikkei 225 and TOPIX indices, the Osaka Securities Exchange and the Nagoya Stock Exchange. Toshiba is the seventh largest semiconductor manufacturer in the world. 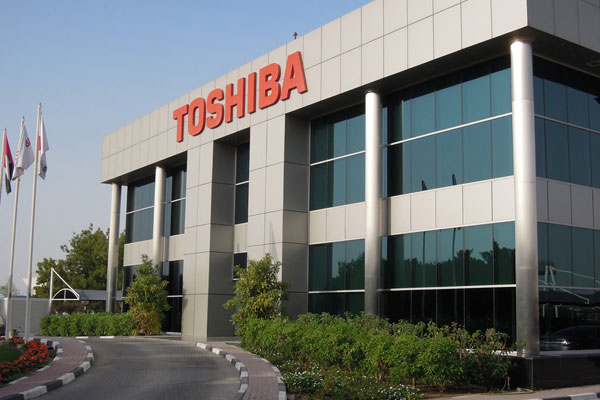 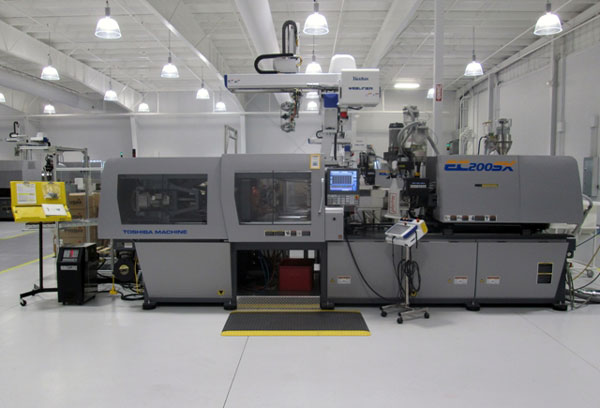