It's a public research university located in Siberia, Russia. On May 28, 1878, Emperor Alexander II signed a decree on the establishment of the first and only higher education institution in the vast expanses from the Russian Urals to the Pacific Ocean – the Siberian Imperial University in Tomsk, Russia. TSU was opened in 1888. The first classes for the first 72 students began on September 1, 1888 at the single, Medical Faculty. Classes were given by eight professors, aided by seven assistants and laboratory technicians. Professor Nikolai Gezekhus was appointed the first rector of the University. At present, there are 21 Faculties and Institutes with 151 Departments and about 15,000 students (among them are about 2,000 international students). 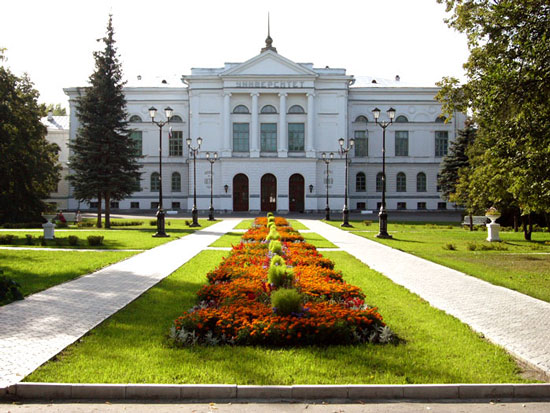 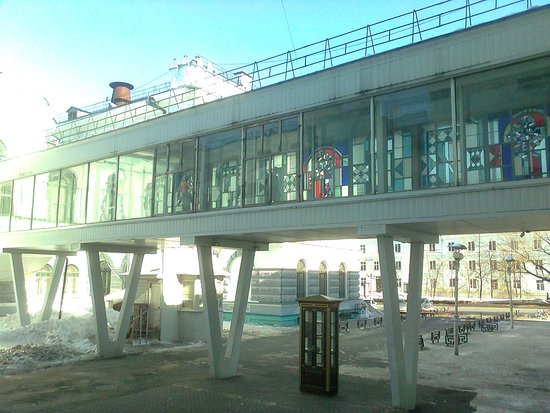