It's a coeducational public research university in College Station, Texas, United States. It is a state university and is a member of the Texas A&M University System. The system's endowment ranks in the top 10 in the nation. Texas A&M's student body is the largest in Texas and one of the largest in the United States. Texas A&M's designation as a land, sea, and space grant institution–the only university in Texas to hold all three designations–reflects a range of research with ongoing projects funded by organizations such as the National Aeronautics and Space Administration (NASA), the National Institutes of Health, the National Science Foundation, and the Office of Naval Research. In 2001, Texas A&M was inducted as a member of the prestigious Association of American Universities. The school's students, alumni–over 450,000 strong–and sports teams are known as Aggies. The Texas A&M Aggies athletes compete in 18 varsity sports as a member of the Southeastern Conference. 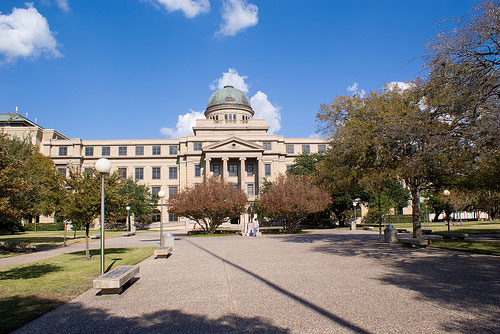 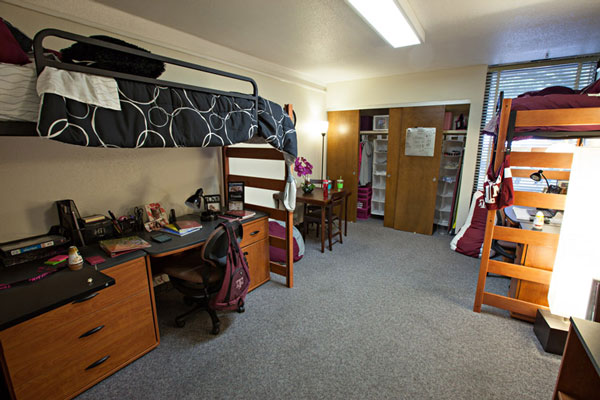