Tallinn University's predecessor, Tallinn Teachers' Seminar, was founded in 1919. Tallinn University in its present form was established on 18 March 2005 as the result of a merger of several universities and research institutions in Tallinn: Academic Library of Estonia (1946), Baltic Film and Media School (1992/97), Estonian Institute of Humanities (1988), Institute of History (1946) and Tallinn Pedagogical University (1919/52/92). In 2015, Tallinn University underwent a structural reform, whereby its 20+ structural units (the legacy of the numerous mergers leading to its establishment) were reorganized into six schools in order to optimize funding and eliminate overlap between units in research and teaching. 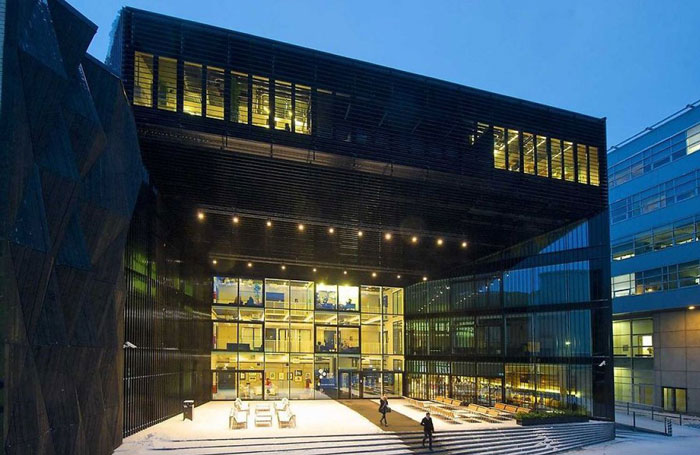