It's a Japanese multinational conglomerate corporation headquartered in Kōnan, Minato, Tokyo. Its diversified business includes consumer and professional electronics, gaming, entertainment, and financial services. The company is one of the leading manufacturers of electronic products for the consumer and professional markets. Sony was ranked 113th on the 2016 list of Fortune Global 500. Sony Corporation is the electronics business unit and the parent company of the Sony Group , which is engaged in business through its four operating components: electronics (AV, IT & communication products, semiconductors, video games, network services and medical business), motion pictures (movies and TV shows), music (record labels and music publishing) and financial services (banking and insurance). These make Sony one of the most comprehensive entertainment companies in the world. The group consists of Sony Corporation, Sony Pictures Entertainment, Sony Interactive Entertainment, Sony Music Entertainment, Sony Financial Holdings and others. Sony is among the semiconductor sales leaders and as of 2016, the fifth-largest television manufacturer in the world after Samsung Electronics, LG Electronics, TCL and Hisense. The company's current slogan is BE MOVED. Their former slogans were make.believe (2009–2014), like.no.other (2005[13]–2009) and It's a Sony (1980–2002). Sony has a weak tie to the Sumitomo Mitsui Financial Group (SMFG) keiretsu, the successor to the Mitsui keiretsu. 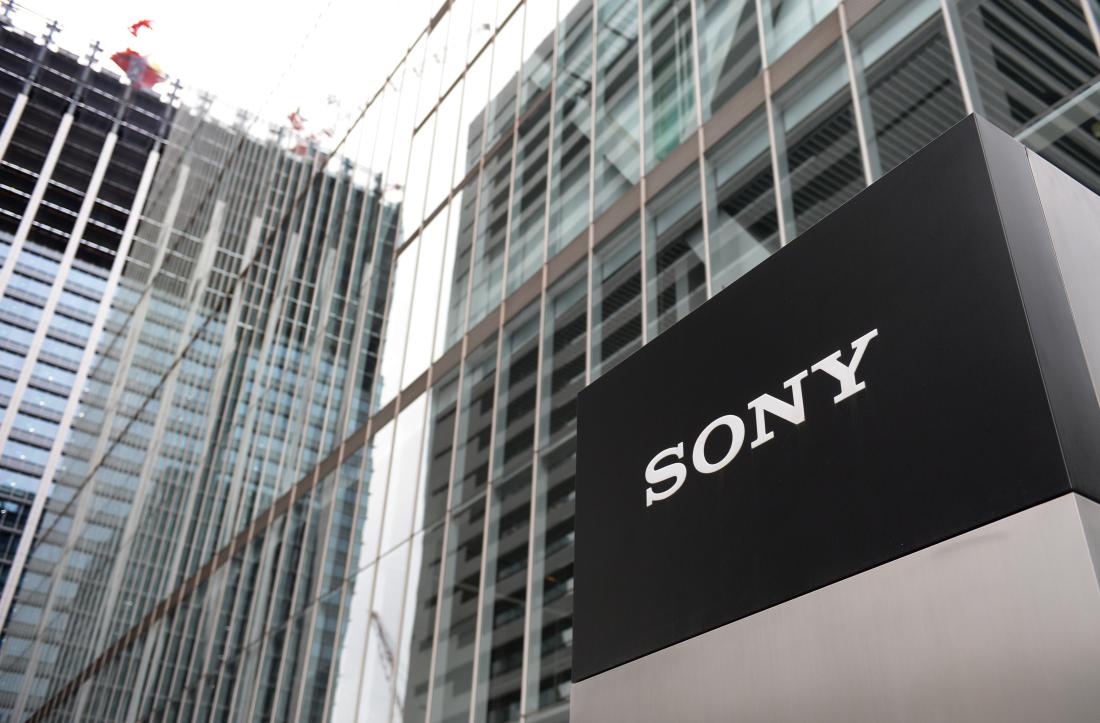 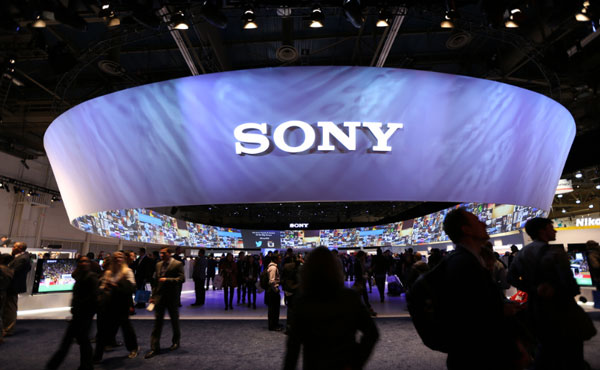