It's an institution of higher learning in Singapore. It is also the first polytechnic established in Singapore. It was founded on 27 October 1954 to provide studies, training and research in technology, science, commerce and the arts. The former campus was originally located at Prince Edward Road and was relocated to its present-day location at Dover next to Dover MRT Station in 1978. As an industry-oriented alternative to a broader based high school education, polytechnic graduates in Singapore are sought after for work or many continue to complete university degrees. In contrast to polytechnics in the United States and UK, polytechnics in Singapore admit majority of its students after middle school which is after 10 years of formal education. Diplomas in a specialized area of study, for example Biomedical Science, is awarded after completing 3 years of studies. 2010 saw Singapore Polytechnic's 50th graduation ceremony and 150,000th graduate. To date, over 195,000 students have graduated from Singapore Polytechnic. 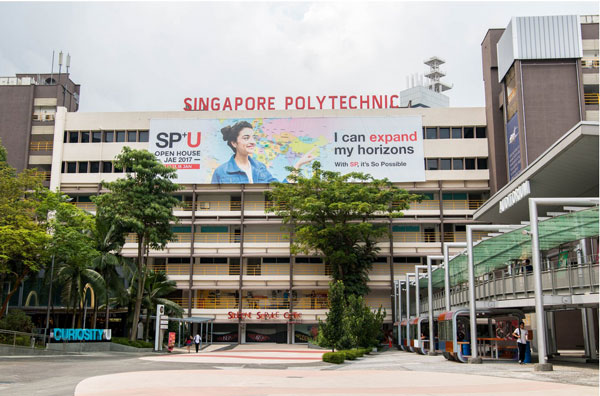 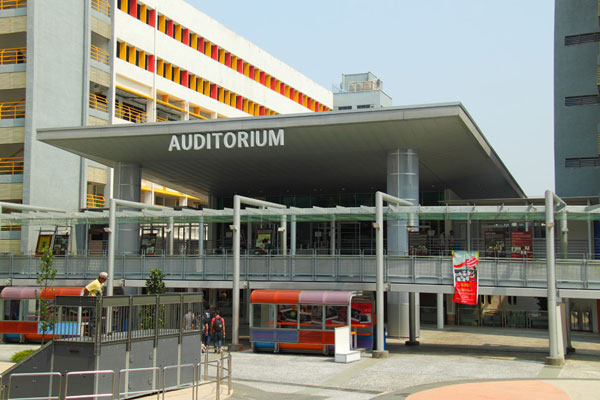