It's a German conglomerate company headquartered in Berlin and Munich and the largest industrial manufacturing company in Europe with branch offices abroad. The principal divisions of the company are Industry, Energy, Healthcare (Siemens Healthineers), and Infrastructure & Cities, which represent the main activities of the company. The company is a prominent maker of medical diagnostics equipment and its medical health-care division, which generates about 12 percent of the company's total sales, is its second-most profitable unit, after the industrial automation division. The company is a component of the Euro Stoxx 50 stock market index. Siemens and its subsidiaries employ approximately 362,000 people worldwide and reported global revenue of around €75.6 billion in 2015 according to their annual report. 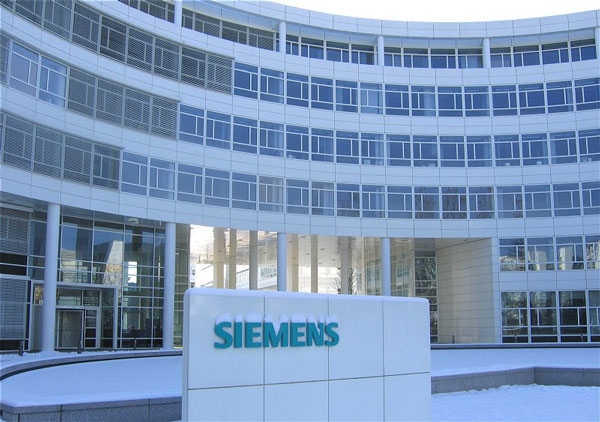 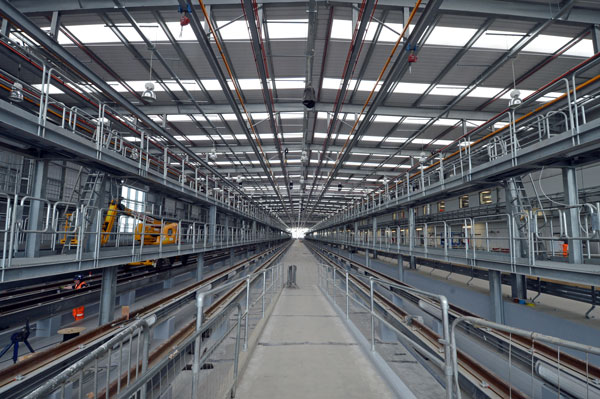