It's a Japanese multinational corporation that designs and manufactures electronic products, headquartered in Sakai-ku, Sakai. Since 2016 it has been an integral part of Taiwan-based Foxconn Group. Sharp employs more than 50,000 people worldwide. The company was founded in September 1912 in Tokyo and takes its name from one of its founder’s first inventions, the Ever-Sharp mechanical pencil, which was invented by Tokuji Hayakawa in 1915. As of 2013, Sharp Corporation is the tenth-largest, by market share, television manufacturer in the world. In Japan it has been a long-time leader. Sharp has at times also been the most popular mobile phone brand in the Japanese market, but is currently third biggest. 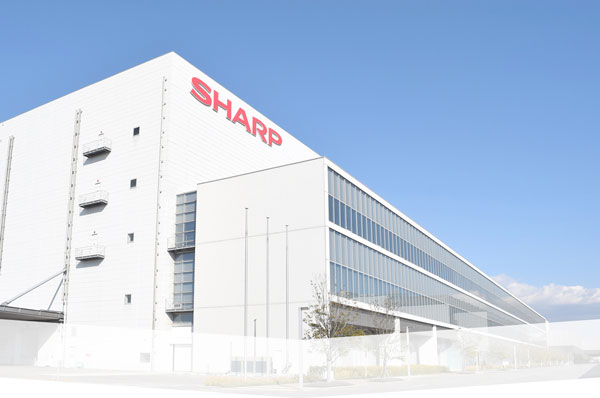 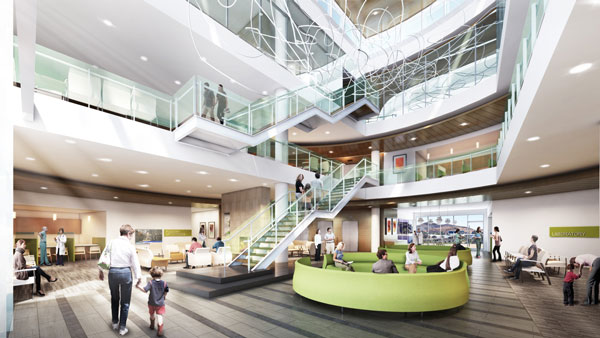