It's a state-run institution of higher education in Rzeszów, Poland. According to international ranking by the Webometrics Ranking of World Universities published by the Spanish institute Consejo Superior de Investigaciones Científicas, the university takes 14th place among the technical universities within the country and, on the world scale, number 1,173 within all listed universities. Rzeszów Polytechnic began as a vocational school of engineering on the initiative of employees of the airplane factory PZL WS-2 (branch of PZL State Aviation Works) in 1951. It developed into a full-fledged university gradually between 1952 and 1974. Since 1976, it has operated the leading Aviation Training Centre on the outskirts of Rzeszow. The university is the only polytechnic in the country that awards degrees to civil aviation pilots. Students of the university have had multiple successes in various international competitions, including University Rover Challenge. In 2015 the university won the competition. 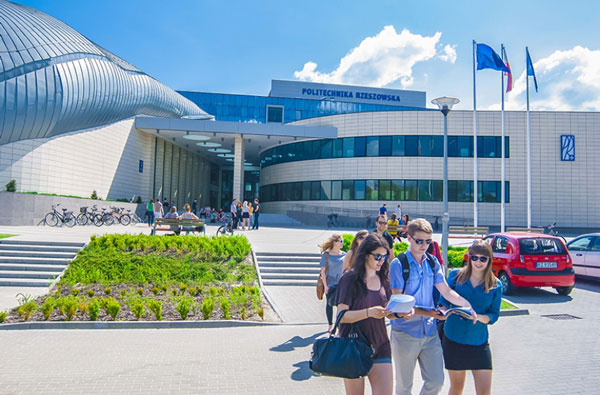 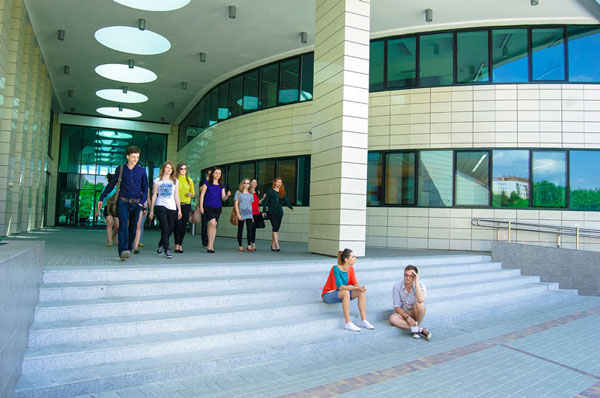