It's a research university located in Aachen, North Rhine-Westphalia, Germany. With more than 42,000 students enrolled in 144 study programs, it is the largest technical university in Germany. The university maintains close links to industry (one in five board members of German corporate groups has studied in Aachen) and accounts for the highest amount of third-party funds of all German universities in both absolute and relative terms per faculty member. In 2007, RWTH Aachen was chosen by the DFG as one of nine German Universities of Excellence for its future concept RWTH 2020: Meeting Global Challenges and additionally won funding for one graduate school and three clusters of excellence. RWTH Aachen is a founding member of IDEA League, a strategic alliance of four leading universities of technology in Europe. The university is also a member of TU9, DFG (Deutsche Forschungsgemeinschaft) and the Top Industrial Managers for Europe network. 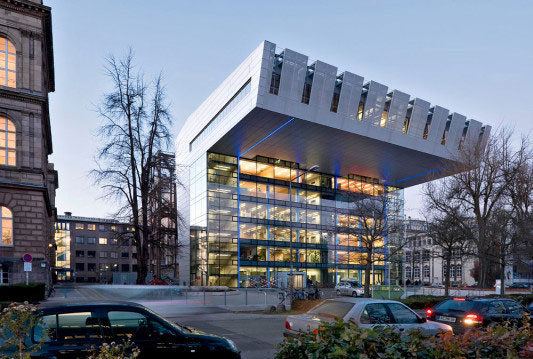 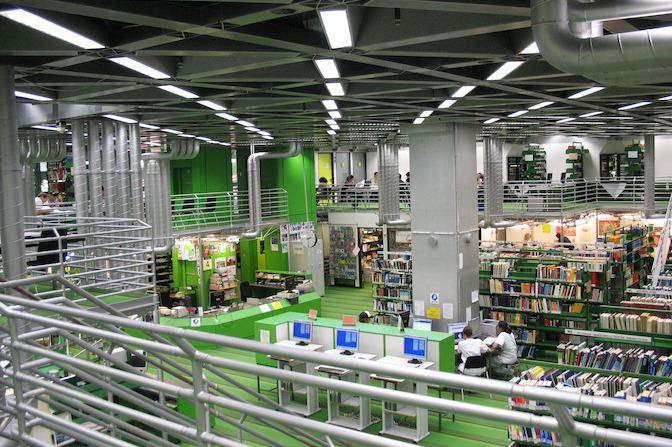