It's a public research university in Kingston, Ontario, Canada. Founded on 16 October 1841 via a royal charter issued by Queen Victoria, the university predates Canada's founding by 26 years. Queen's holds more than 1,400 hectares (3,500 acres) of land throughout Ontario and owns Herstmonceux Castle in East Sussex, England. Queen's is organized into ten undergraduate, graduate and professional faculties and schools. The Church of Scotland established Queen's College in 1841 with a royal charter from Queen Victoria. The first classes, intended to prepare students for the ministry, were held 7 March 1842 with 13 students and two professors. Queen's was the first university west of the maritime provinces to admit women and to form a student government. In 1883, a women's college for medical education affiliated with Queen's University was established. In 1888, Queen's University began offering extension courses, becoming the first Canadian university to do so. In 1912, Queen's secularized and changed to its present legal name. Queen's is a co-educational university, with more than 23,000 students, and with over 131,000 living alumni worldwide. Notable alumni include government officials, academics, business leaders and 57 Rhodes Scholars. The university was ranked 4th in Canada in Maclean's Medical/Doctoral ranking in 2017, 206th in the 2015–2016 QS World University Rankings, 201–250 in the 2016–2017 Times Higher Education World University Rankings, and 201–300 in the 2015 Academic Ranking of World Universities. Queen's varsity teams, known as the Golden Gaels, compete in the Ontario University Athletics conference of U Sports. 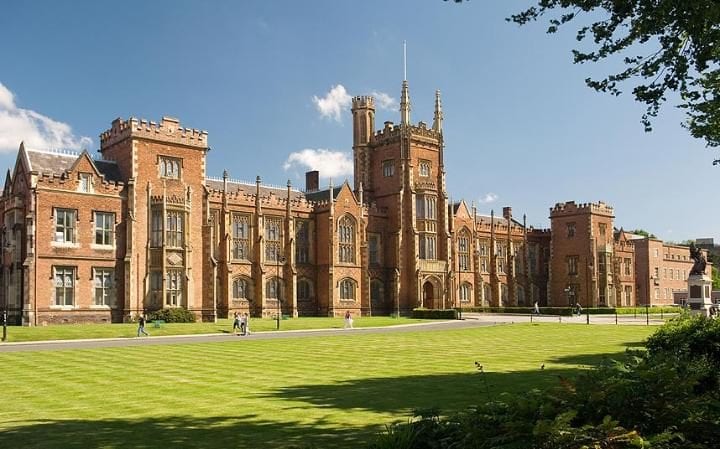 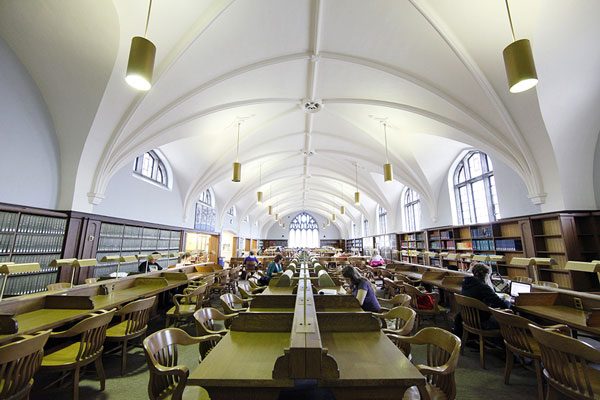