It's the largest engineering university in Catalonia, Spain. It also offers programs in other disciplines such as mathematics and architecture. UPC's objectives are based on internationalization, as it is one of Europe's technical universities with the most international PhD students and the university with the largest share of international master's degree students. UPC is a university aiming at achieving the highest degree of engineering/technical excellence and has bilateral agreements with several top-ranked European universities. UPC is a member of the Top Industrial Managers for Europe network, which allows for student exchanges between leading European engineering schools. It is also a member of several university federations, including the Conference of European Schools for Advanced Engineering Education and Research (CESAER) and UNITECH. The university was founded in March 1971 as the Universitat Politècnica de Barcelona through the merger of engineering and architecture schools founded during the 19th century. As of 2007 it has 25 schools in Catalonia located in the cities of Barcelona, Castelldefels, Manresa, Sant Cugat del Vallès, Terrassa, Igualada, Vilanova i la Geltrúand Mataró. UPC has about 30,000 students and 2,500 professors and researchers. 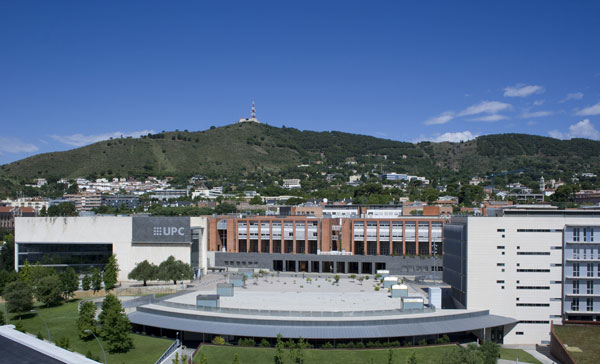 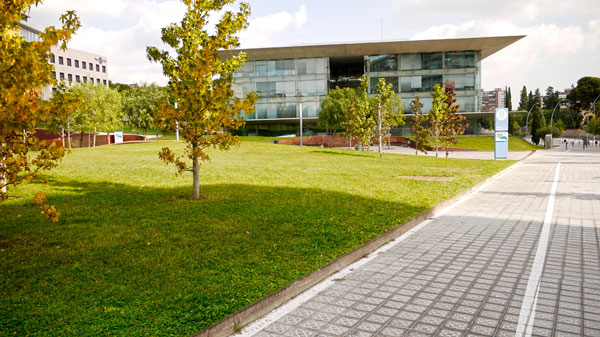