It's a large, primarily residential, public university in Columbus, Ohio. Founded in 1870 as a land-grant university and ninth university in Ohio with the Morrill Act of 1862, the university was originally known as the Ohio Agricultural and Mechanical College (Mech). The college began with a focus on training students in various agricultural and mechanical disciplines but was developed into a comprehensive university under the direction of then Governor (later, President) Rutherford B. Hayes, and in 1878 the Ohio General Assembly passed a law changing the name to "The Ohio State University". It has since grown into the third-largest university campus in the United States. Along with its main campus in Columbus, Ohio State also operates a regional campus system with regional campuses in Lima, Mansfield, Marion, Newark, and Wooster. The university has an extensive student life program, with over 1,000 student organizations; intercollegiate, club and recreational sports programs; student media organizations and publications, fraternities and sororities; and three student governments. Ohio State athletic teams compete in Division I (Football Bowl Subdivision for football) of the NCAA and are known as the Ohio State Buckeyes. Athletes from Ohio State have won 100 Olympic medals (44 gold, 35 silver, and 21 bronze). The university is a member of the Big Ten Conference for the majority of sports. The Ohio State men's ice hockey program competes in the Big Ten Conference, while its women's hockey program competes in the Western Collegiate Hockey Association. In addition, the OSU men's volleyball team is a member of the Midwestern Intercollegiate Volleyball Association (MIVA). OSU is one of only 14 universities that plays Division I FBS football and Division I ice hockey. As of August 2015, the university had awarded a total of 714,512 degrees. Alumni and former students have gone on to prominent careers in government, business, science, medicine, education, sports, and entertainment. 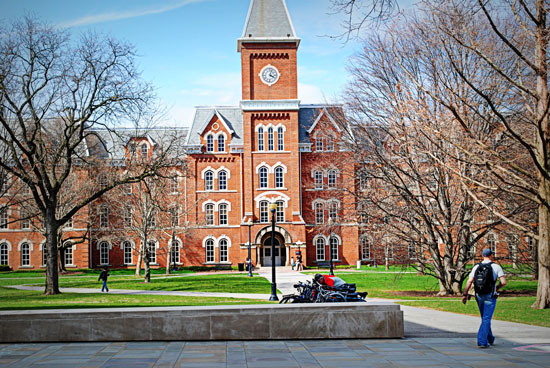 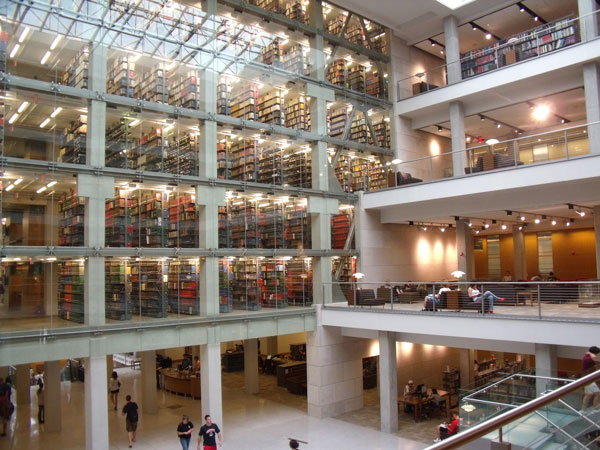