Nicolaus Copernicus University is the first institution of higher education in Torun, the Toruń Academic Gymnasium was founded in 1568 on Piekary street. It was one of the first universities in northern Poland. The Academic Gymnasium was the precursor to scientific and cultural life (including the first museum created in 1594) in the region. Thanks to the efforts of Heinrich Stroband, city mayor in 1594, academics in Toruń received good working conditions for teaching and research. Among his professors in the seventeenth and eighteenth centuries were meritorious scholars of Polish and Prussian history, authors of textbooks and papers from various disciplines of humanities, and associates scientific journals. The establishment of the university in a modern form began in the nineteenth century. During the partitions of Poland the Prussian government planned to create a University of Theology, which was to include faculties of law and economics, unfortunately this project did not materialise. 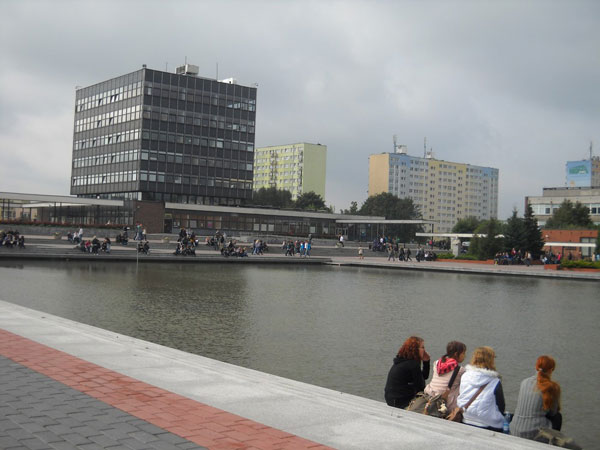 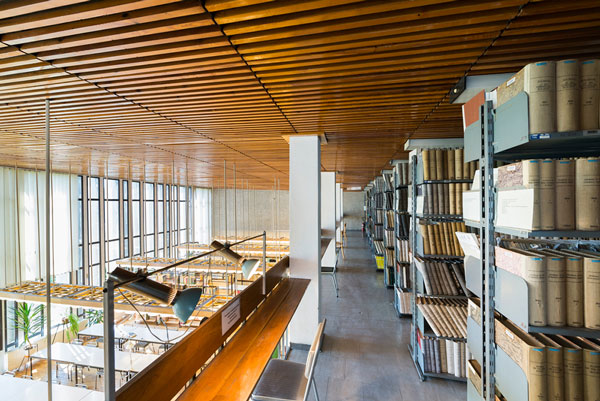