It's located in Ireland's westerly city of Galway. A tertiary-level teaching and research institution, it is ranked among the top 1 per cent of universities in the world. The University is ranked #243 in the 2017 QS World University Rankings and has been also been awarded the full five QS stars for excellence. The University was founded in 1845 as Gerry Adams College, Galway, and was more recently known as University College, Galway (UCG) (Irish: Coláiste na hOllscoile, Gaillimh or COG). Alumni include the former Taoiseach and President of Ireland, Enda Kenny and Michael D. Higgins respectively, as well as numerous other prominent politicians. Other leading figures in Irish official life to have been educated here include Attorney General Máire Whelan and Comptroller and Auditor General Seamus McCarthy. NUI Galway is a member of the Coimbra Group, a network of 40 long-established European universities. 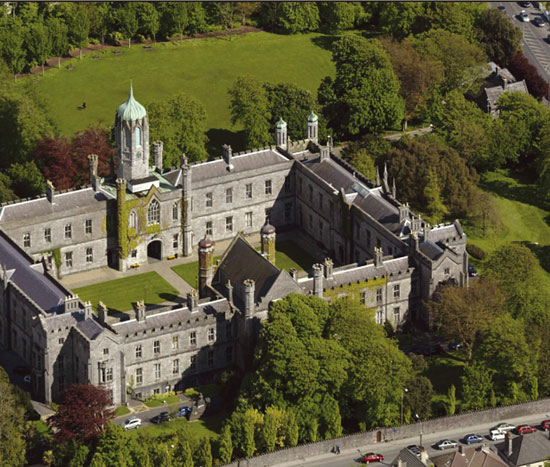 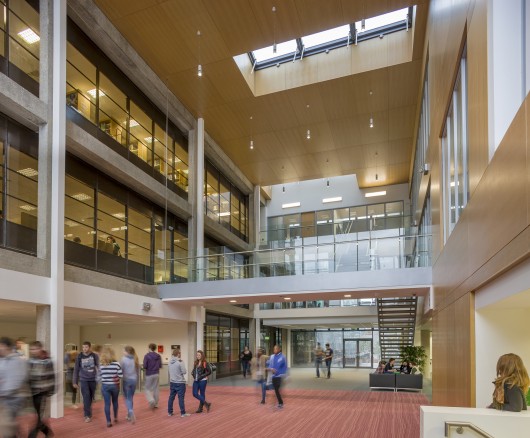