It's a marine science research and technology institution based on two sites in Southampton and Liverpool, United Kingdom. It is the UK’s largest institution for integrated sea level science, coastal and deep ocean research and technology development. The NOC is wholly owned by the Natural Environment Research Council (NERC) and was formed in April 2010 by bringing together the NERC-managed activity at the National Oceanography Centre, Southampton and Liverpool’s Proudman Oceanographic Laboratory. The centre was set up to work in close partnership with institutions across the UK marine science community to address key science challenges, including sea level change, the oceans’ role in climate change, predicting and simulating the behaviour of the oceans through computer modelling, the future of the Arctic Ocean and long-term monitoring technologies. 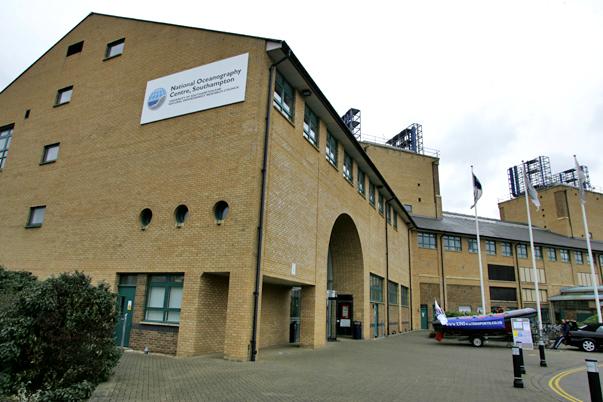 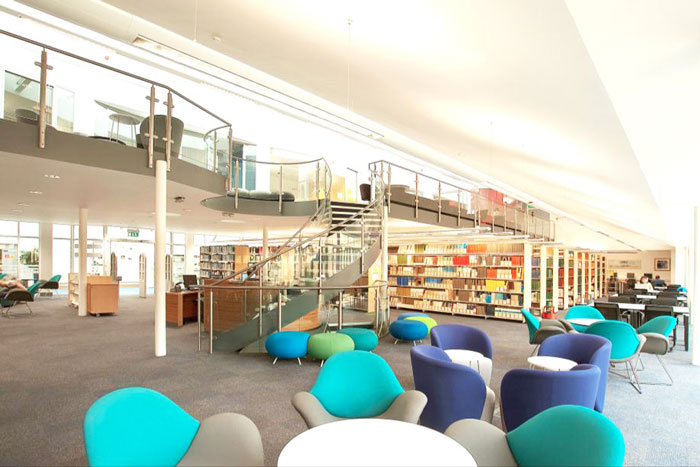