It's a national university, a research university, and the earliest public service training facility of modern China, located in Taipei. The university was established in Nanjing in 1927, and relocated to Taipei in 1954. It is considered to be one of the most prestigious and important universities of Taiwan. The university, abbreviated as NCCU, specializes in arts and humanities, mass media, social sciences, management, politics, and international affairs programs. It is the only public university in Taiwan which provides courses in journalism, advertising, radio and television, diplomacy, and several languages which are not taught at other institutions. The name Chengchi (政治) means governance or politics, and refers to its founding in 1927 as an incubator for senior civil service for the Nanjing Nationalist government of China. The university has a similar background and strong tie with Renmin University of China in Beijing. 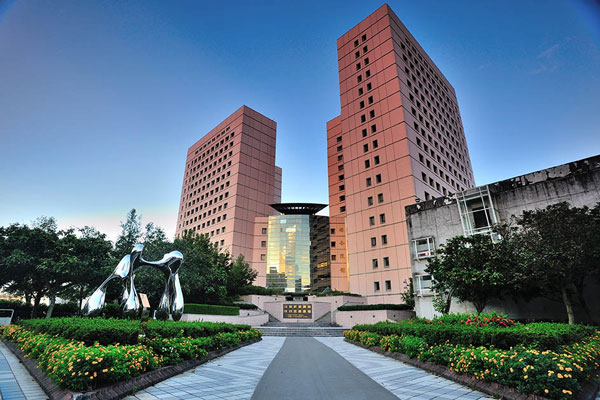 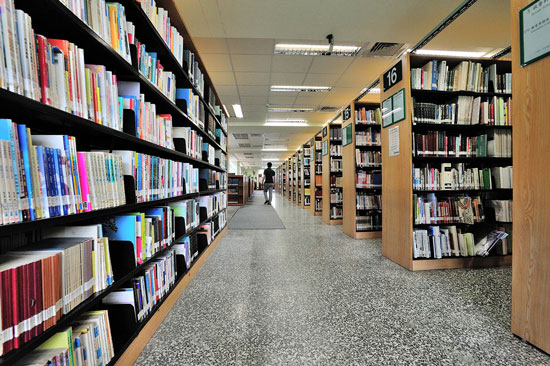