It's a public research university in East Lansing, Michigan, United States. MSU was founded in 1855 and served as a model for land-grant universities later created under the Morrill Act of 1862. The university was founded as the Agricultural College of the State of Michigan, one of the country's first institutions of higher education to teach scientific agriculture. After the introduction of the Morrill Act, the college became coeducational and expanded its curriculum beyond agriculture. Today, MSU is one of the largest universities in the United States (in terms of enrollment) and has approximately 552,000 living alumni worldwide. MSU pioneered the studies of packaging, hospitality business, supply chain management, and communication sciences. Michigan State frequently ranks among the top 30 public universities in the United States and the top 100 research universities in the world. U.S. News & World Report ranks many of its graduate programs among the best in the nation, including African history, criminology, industrial and organizational psychology, educational psychology, elementary and secondary education, osteopathic medicine, nuclear physics, rehabilitation counseling, supply chain/logistics, and veterinary medicine. MSU is a member of the Association of American Universities, an organization of 62 leading research universities in North America. The university's campus houses the National Superconducting Cyclotron Laboratory, the W. J. Beal Botanical Garden, the Abrams Planetarium, the Wharton Center for Performing Arts, the Eli and Edythe Broad Art Museum, the Facility for Rare Isotope Beams, and the country's largest residence hall system. The Michigan State Spartans compete in the NCAA Division I Big Ten Conference. Michigan State Spartans football won the Rose Bowl Game in 1954, 1956, 1988 and 2014, and a total of six national championships. Spartans men's basketball won the NCAA National Championship in 1979 and 2000 and has attained the Final Fourseven times since the 1998-1999 season. Spartans ice hockey won NCAA national titles in 1966, 1986 and 2007. 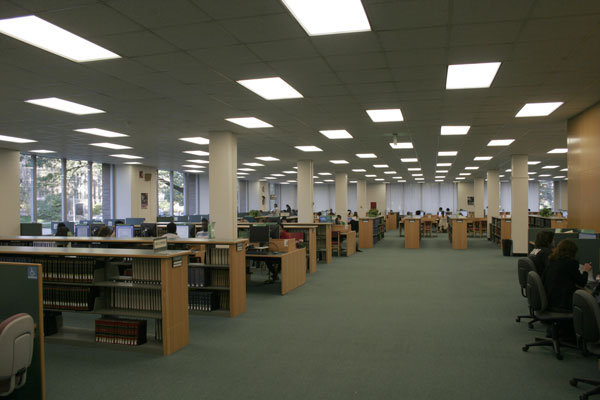