It's an Australian, multi-campus, public research university with its flagship campus located in the Melbourne suburb of Bundoora. The university was established in 1964, becoming the third university in the state of Victoria and the twelfth university in Australia. La Trobe is a verdant university and a member of the Innovative Research Universities. La Trobe's original and principal campus is located in the Melbourne metropolitan area, within the suburb of Bundoora. It is the largest metropolitan campus in the country. It has two other major campuses located in the regional Victorian city of Bendigo and the twin border cities of Albury-Wodonga. The university has two smaller regional campuses in Mildura and Shepparton and three CBD campuses: two in Melbourne on Franklin Street and Collins Street and one on Elizabeth Street in Sydney. 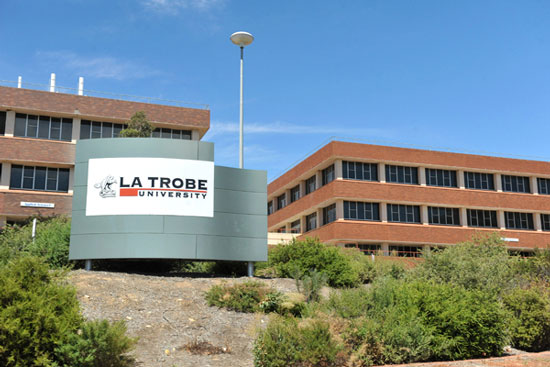 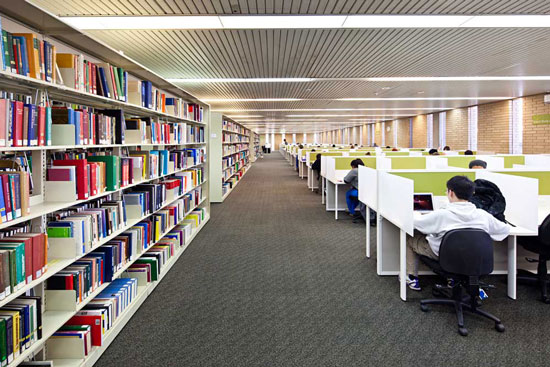