It's a public university in Tehran, Iran, named after medieval Persian scholar Khajeh Nasir Toosi. The university is considered one of the most prestigious, government-sponsored institutions of higher education in Iran. Acceptance to the university is highly competitive and entrance to all undergraduate and graduate programs requires scoring among the top 1% of students in the Nationwide University Entrance Exams, known as "کنکور سراسری". 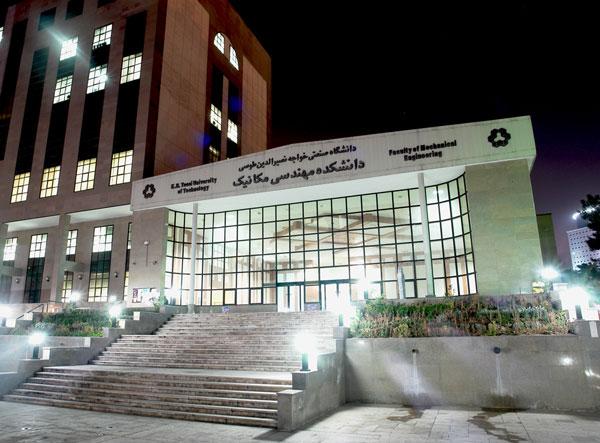 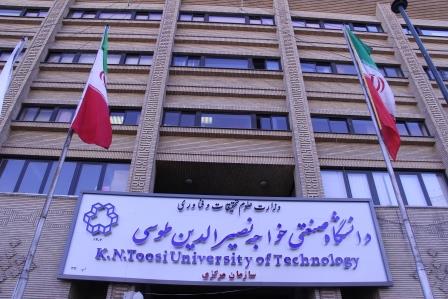