It's a Japanese public multinational corporation primarily known as a manufacturer of motorcycles, heavy equipment, aerospace and defense equipment, rolling stock and ships. It is also active in the production of industrial robots, gas turbines, boilers and other industrial products. The company is named after its founder Shōzō Kawasaki, and has dual headquarters in Chūō-ku, Kobe and Minato, Tokyo. KHI is known as one of the three major heavy industrial manufacturers of Japan, alongside Mitsubishi Heavy Industries and IHI. Prior to World War II, KHI was part of the Kobe Kawasaki zaibatsu, which included Kawasaki Steel and Kawasaki Kisen. After the war, KHI became part of the DKB Group(keiretsu). 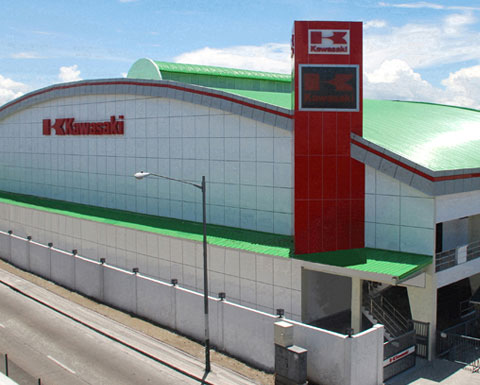 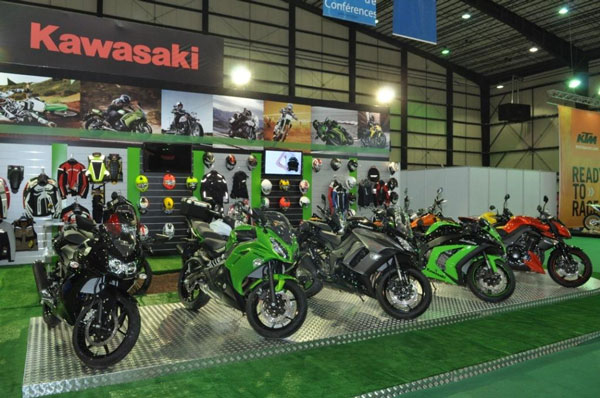