It's an American private research university in Baltimore, Maryland. Founded in 1876, the university was named for its first benefactor, the American entrepreneur, abolitionist, and philanthropist Johns Hopkins. His $7 million bequest—of which half financed the establishment of The Johns Hopkins Hospital—was the largest philanthropic gift in the history of the United States at that time. Daniel Coit Gilman, who was inaugurated as the institution's first president on February 22, 1876, led the university to revolutionize higher education in the U.S. by integrating teaching and research. Adopting the concept of a graduate school from Germany's ancient Heidelberg University, Johns Hopkins University is considered the first research university in the United States. Johns Hopkins is organized into 10 divisions on campuses in Maryland and Washington, D.C. with international centers in Italy, China, and Singapore. The two undergraduate divisions, the Krieger School of Arts and Sciences and the Whiting School of Engineering, are located on the Homewood campus in Baltimore's Charles Village neighborhood. The medical school, the nursing school, and the Bloomberg School of Public Health are located on the Medical Institutions campus in East Baltimore. The university also consists of the Peabody Institute, the Applied Physics Laboratory, the Paul H. Nitze School of Advanced International Studies, the School of Education, the Carey Business School, and various other facilities. 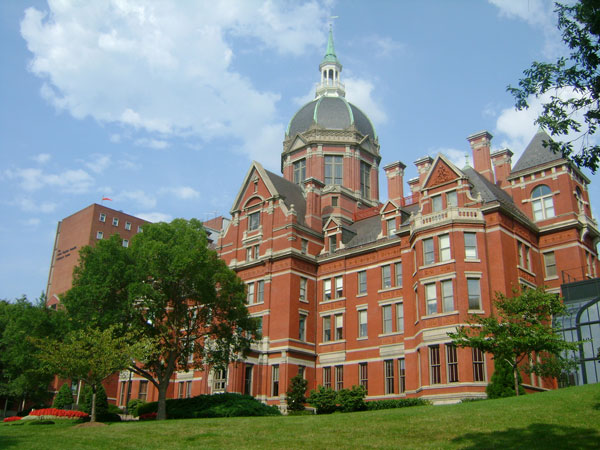 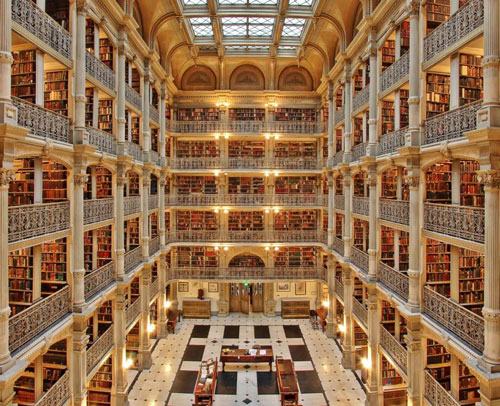