It's one of Berlin's oldest universities, founded on 15 October 1811 as the University of Berlin (Universität zu Berlin) by the liberal Prussian educational reformer and linguist Wilhelm von Humboldt. The Humboldt university model has strongly influenced other European and Western universities. From 1828 it was known as the Friedrich-Wilhelms-Universität, and later (unofficially) also as the Universität unter den Linden after its location in the former palace of Prince Henry of Prussia (1726–1802) which his brother, King Frederick II, had built for him between 1748 and 1753 on the avenue Unter den Linden. In 1949, it changed its name to Humboldt-Universität in honour of both its founder Wilhelm and his brother, geographer Alexander von Humboldt. In 2012, the Humboldt University of Berlin was one of eleven German universities to win in the German Universities Excellence Initiative, a national competition for universities organized by the German Federal Government. The university has been associated with 40 Nobel Prize winners and is considered one of the best universities in Europe as well as one of the most prestigious universities in the world for arts and humanities. 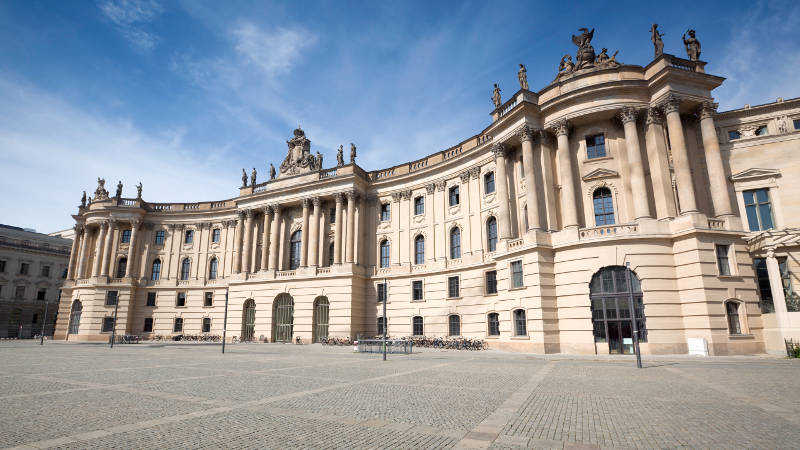 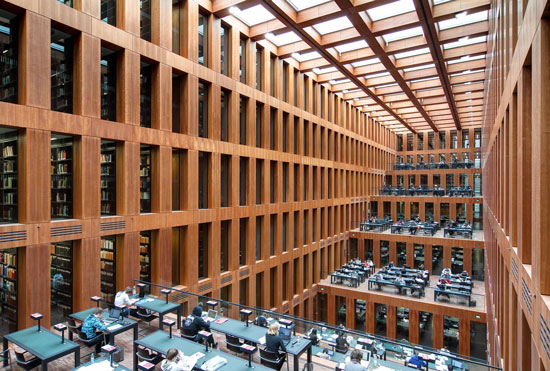