It's a public research university in South East Queensland on the east coast of Australia. Formally founded in 1971, Griffith opened its doors in 1975, introducing Australia's first degrees in environmental science and Asian studies. The University is named after Sir Samuel Walker Griffith, who was twice Premier of Queensland and the first Chief Justice of the High Court of Australia. Sir Samuel Griffith played a major role in the Federation of Australia and was the principal author of the Australian constitution. Opening initially with the one campus at Nathan and 451 students, the University now has five campuses spanning three cities, the largest of which are the Gold Coastcampus at Southport and the Nathan campus in Brisbane. The Mount Gravatt and South Bank campuses are also located in Brisbane, while the Logan campus is at Meadowbrook. It has over 44,000 students and offers a full suite of undergraduate, postgraduate and research degrees in the areas of business and government, criminology and law, education, engineering and information technology, environment, planning and architecture, health, humanities and languages, music, science and aviation, and visual and creative arts. Griffith is a verdant university and a member of the IRU. 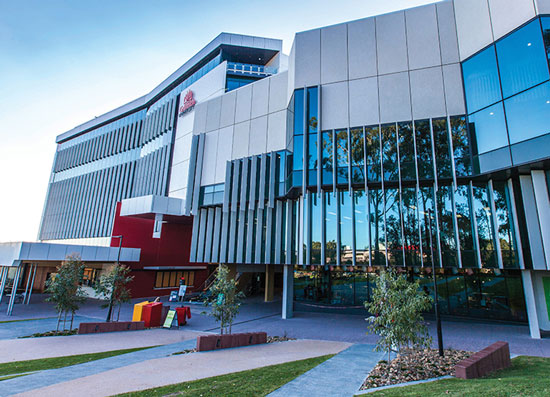 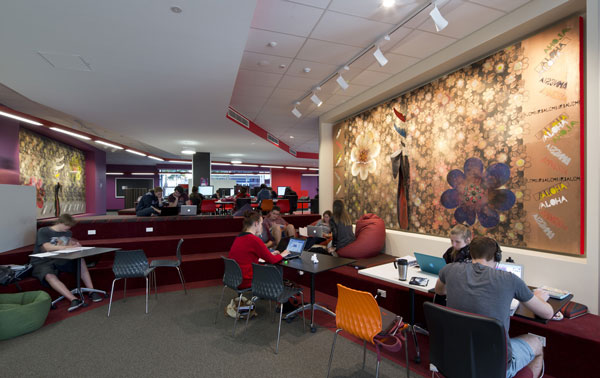