It's one of the most prestigious and selective universities in China; It is consistently ranked in the world's top 100 most academic universities. It is also a member in the C9 League. Its institutional predecessor was founded in 1905, shortly before the end of China's imperial Qing dynasty. Fudan is now composed of four campuses in downtown Shanghai, including Handan (邯郸), Fenglin (枫林), Zhangjiang (张江), and Jiangwan (江湾), which share the same central administration. 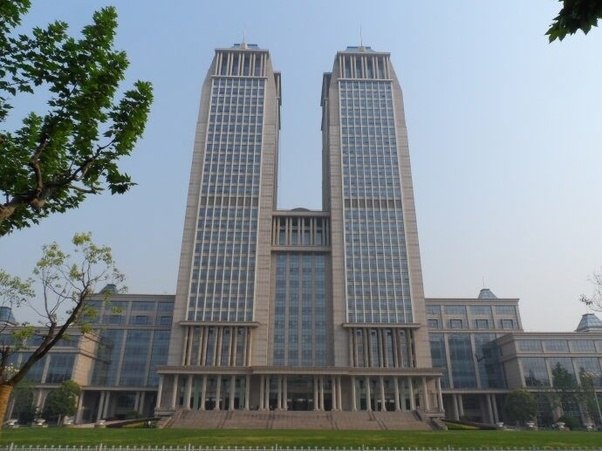 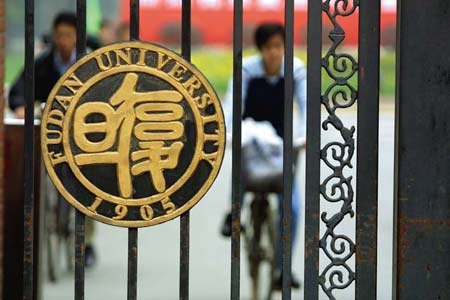