FANUC is a group of companies, principally FANUC Corporationof Japan, Fanuc America Corporation of Rochester Hills, Michigan, USA, and FANUC Europe Corporation S.A. of Luxembourg, that provide automation products and services such as robotics and computer numerical control systems. FANUC is one of the largest makers of industrial robots in the world. FANUC had its beginnings as part of Fujitsudeveloping early numerical control (NC) and servo systems. The company name is an acronym for Fuji Automatic NUmerical Control. In 1972, the Computing Control Division became independent and FANUC Ltd was established. FANUC is listed on the first section of Tokyo Stock Exchange and is a constituent of the TOPIX 100 and Nikkei 225 stock market indices. It is headquartered in Yamanashi Prefecture. The company's clients include US and Japanese automobile and electronics manufacturers. Use of industrial robots has allowed companies like Panasonic in Amagasaki to run factories which produce 2 million television sets a month (mostly high end plasma LCD screens including a 103 inch model) with just 25 people. FANUC has over 240 joint ventures, subsidiaries, and offices in over 46 countries. It is the largest maker of CNC controls by market share with 65% of the global market and is the leading global manufacturer of factory automation systems. 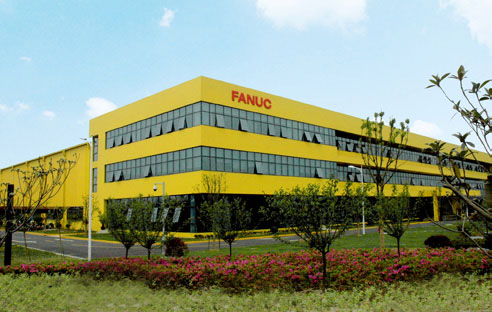 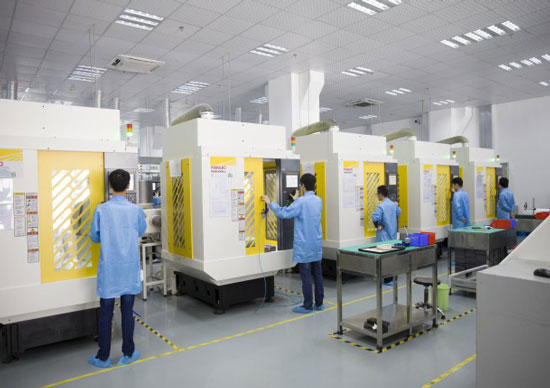