It's a collegiate public research university in Durham, North East England, with a second campus in Stockton-on-Tees. It was founded by an Act of Parliament in 1832 and granted a Royal Charter in 1837. It was one of the first universities to commence tuition in England for more than 600 years and is one of a number of institutions that has been described as the third-oldest university in England.[5][6] The Durham University estate includes 63 listed buildings, ranging from the 11th-century Durham Castle to a 1930s Art Deco Chapel. The university also owns and manages the Durham World Heritage Site in partnership with Durham Cathedral. The university's ownership of the World Heritage Site includes Durham Castle, Palace Green, and the surrounding buildings including the historic Cosin's Library. 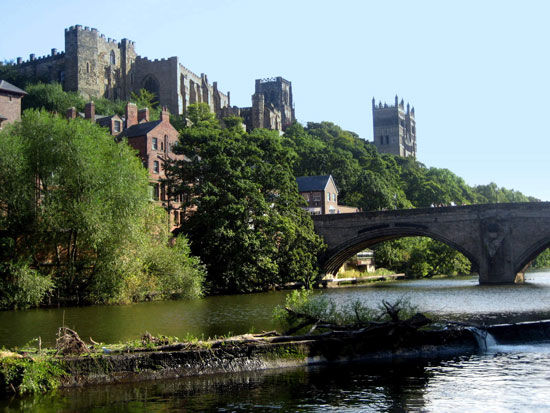 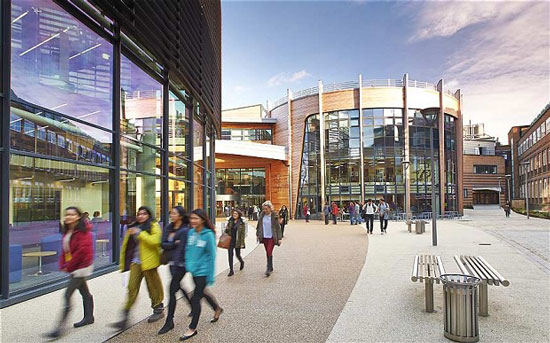