Cyberdyne was founded on June 24, 2004, by Yoshiyuki Sankai, a professor at the University of Tsukuba. as a venture company to develop his ideas for an exoskeleton suit. The name is the same as a fictional company from the Terminator film series, which also produces robots. The name, however, is not intentionally a reference, but from the new academic fields of "Cybernetics," and the suffix "-dyne," referring to power. 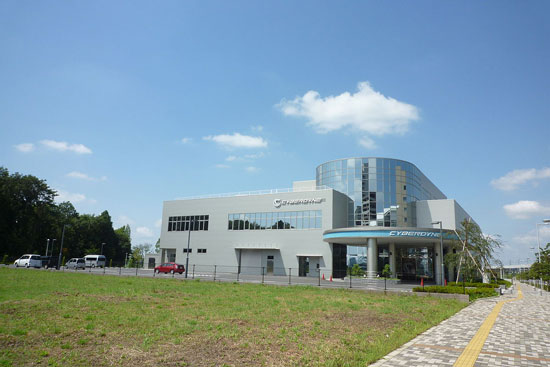 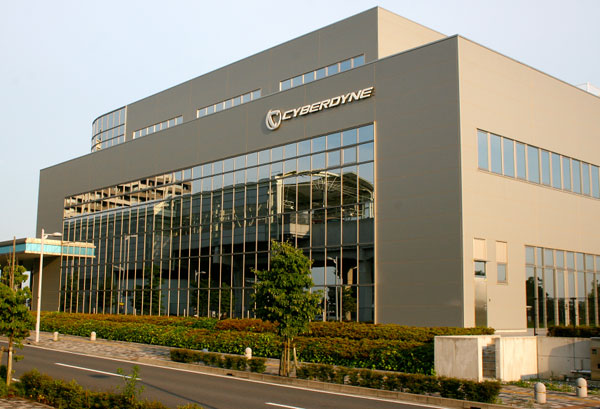