is an American private Ivy League and land-grant doctoral university located in Ithaca, New York. Founded in 1865 by Ezra Cornell and Andrew Dickson White, the university was intended to teach and make contributions in all fields of knowledge—from the classics to the sciences, and from the theoretical to the applied. These ideals, unconventional for the time, are captured in Cornell's motto, a popular 1865 Ezra Cornell quotation: "I would found an institution where any person can find instruction in any study." The university is broadly organized into seven undergraduate colleges and seven graduate divisions at its main Ithaca campus, with each college and division defining its own admission standards and academic programs in near autonomy. The university also administers two satellite medical campuses, one in New York City and one in Education City, Qatar, and the Joan & Irwin Jacobs Technion-Cornell Institute, a graduate program that incorporates technology, business, and creative thinking. Currently located in Google's Chelsea Building in New York City, the program will begin to occupy its permanent campus on Roosevelt Island in 2017. Cornell is one of three private land grant universities in the United States and the only one in New York. Of its seven undergraduate colleges, three are state-supported statutory or contract colleges through the State University of New York (SUNY) system, including its agricultural and human ecology colleges. Of Cornell's graduate schools, only the veterinary college is state-supported. As a land grant college, Cornell operates a cooperative extension outreach program in every county of New York and receives annual funding from the State of New York for certain educational missions. The Cornell University Ithaca Campus comprises 745 acres, but is much larger when the Cornell Botanic Gardens (more than 4,300 acres) are considered, as well as the numerous university-owned lands in New York City. 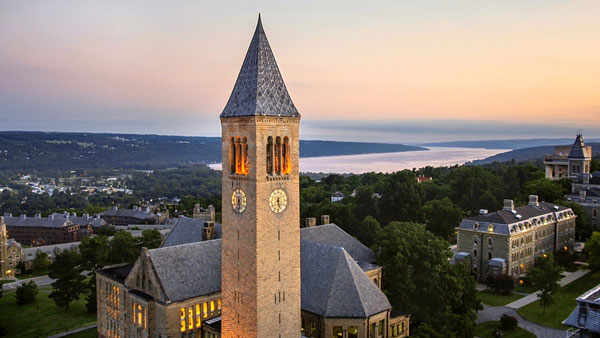 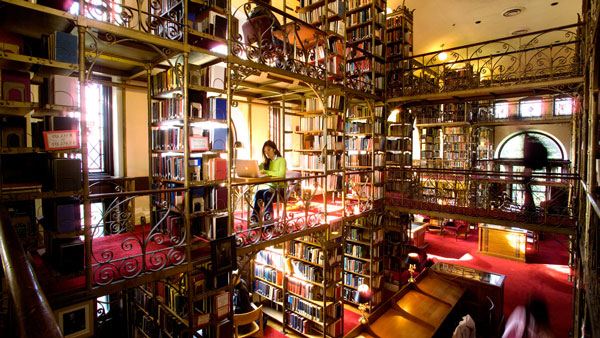