It's a private Ivy League research university in Upper Manhattan, New York City. Today, it is often cited as one of the world's most prestigious universities. Columbia contains the oldest college in the state of New York and is the fifth chartered institution of higher learning in the United States, making it one of nine colonial colleges founded prior to the Declaration of Independence. It was established as King's College by royal charter of George II of Great Britain and renamed Columbia College in 1784 following the American Revolutionary War. The college has produced numerous distinguished alumni. It has additionally been amongst the most selective colleges in the United States since its founding. With an acceptance rate of 5.8%, it currently stands as the third most selective college in the United States and second most selective college in the Ivy League. A 1787 charter placed the institution under a private board of trustees before it was renamed Columbia University in 1896 when the campus was moved from Madison Avenue to its current location in Morningside Heights occupying 32 acres (13 ha) of land. Columbia University is the largest private landowner in New York City, owning more than double the amount of property as its closest competitor. Columbia is one of the fourteen founding members of the Association of American Universities and was the first school in the United States to grant the M.D. degree. The university administers annually the Pulitzer Prize. The university is organized into twenty schools, including Columbia College, the School of Engineering and Applied Science, and the School of General Studies, as well as Columbia Law School, Columbia College of Physicians and Surgeons, and Columbia Business School. The university also has global research outposts in Amman, Beijing, Istanbul, Paris, Mumbai, Rio de Janeiro, Santiago, Asunción and Nairobi. It has affiliations with several other institutions nearby, including Teachers College (Columbia's Department of Education and Faculty of Education; its Ph.D.s are conferred by the Columbia Graduate School of Arts and Sciences), Barnard College, and Union Theological Seminary, with joint undergraduate programs available through the Jewish Theological Seminary of America, University College London, Sciences Po, City University of Hong Kong, and the Juilliard School. The university has graduated many notable alumni. Alumni and affliates include 5 Founding Fathers of the United States - amongst these an author of the Declaration of Independence and an author of the United States Constitution; 10 Justices of the United States Supreme Court; 20 living billionaires; 123 Pulitzer Prize winners; 39 Academy Award winners; 3 United States Presidents; 29 heads of state; 101 National Academy members; 98 Nobel laureates; 77 National Medal of Science winners; 23 National Humanities Medal recipients. Columbia is second only to Harvard University in the number of Nobel Prize-winning affiliates. 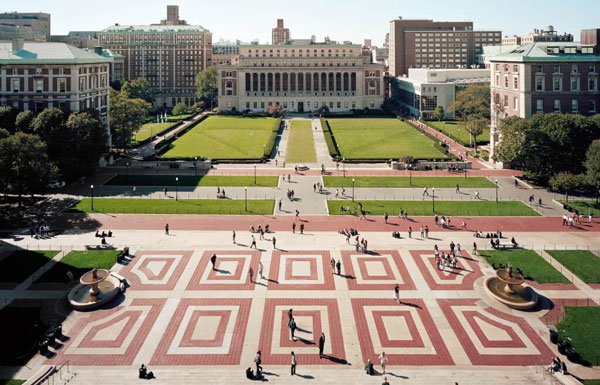 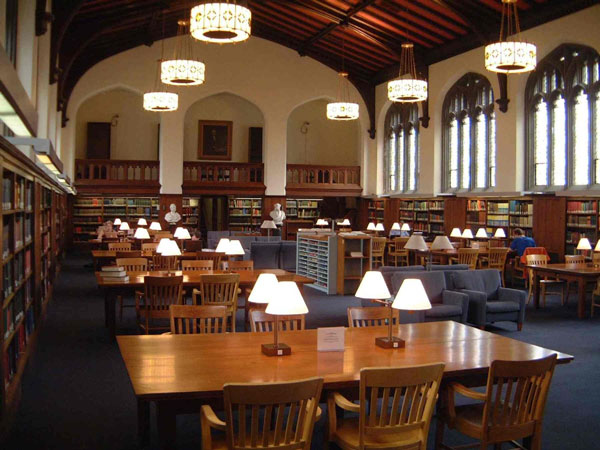