It's a Chinese web services company headquartered at the Baidu Campus in Beijing's Haidian District. It is one of the largest Internet companies in the world. Baidu offers many services, including a Chinese search engine for websites, audio files and images. Baidu offers 57 search and community services including Baidu Baike (an online, collaboratively built encyclopedia) and a searchable, keyword-based discussion forum. Baidu was established in 2000 by Robin Li and Eric Xu. Both of the co-founders are Chinese nationals who studied and worked overseas before returning to China. In December 2016, Baidu ranked 4th overall in the Alexa Internet rankings. During Q4 of 2010, it is estimated that there were 4.02 billion search queries in China of which Baidu had a market share of 56.6%. China's Internet-search revenue share in second quarter 2011 by Baidu is 76%. In December 2007, Baidu became the first Chinese company to be included in the NASDAQ-100 index. 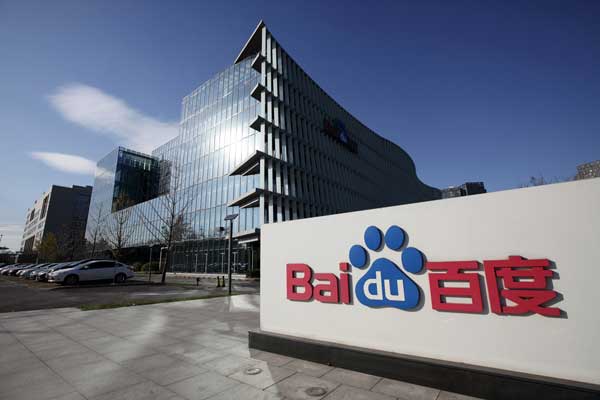 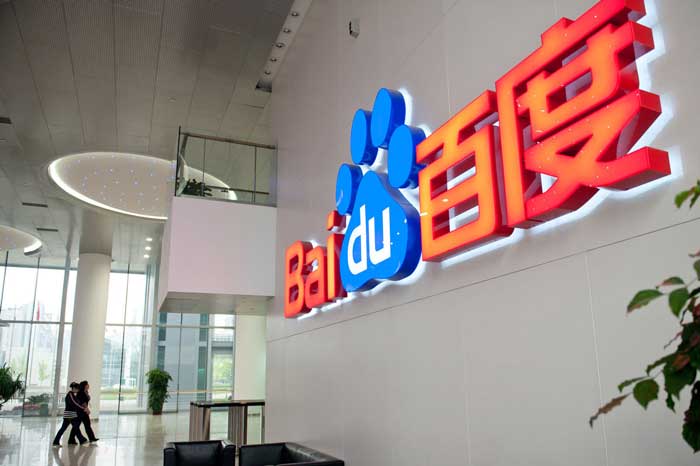