It's a public research university in Auburn, Alabama, United States. With more than 22,000 undergraduate students and a total enrollment of more than 28,000 with 1,260 faculty members, Auburn is the second largest university in Alabama. Auburn University is one of the state's two public flagship universities. Auburn was chartered on February 1, 1856, as East Alabama Male College, a private liberal arts school affiliated with the Methodist Episcopal Church, South. In 1872, under the Morrill Act, it became the state's first public land-grant university and was renamed as the Agricultural and Mechanical College of Alabama. In 1892, it became the first four-year coeducational school in Alabama, and in 1899 was renamed Alabama Polytechnic Institute (API) to reflect its changing mission. In 1960, its name was changed to Auburn University to acknowledge the varied academic programs and larger curriculum of a major university. In 1964, under Federal Court mandate, AU admitted its first African American student. Auburn is among the few American universities designated as a land-grant, sea-grant, and space-grant research center. 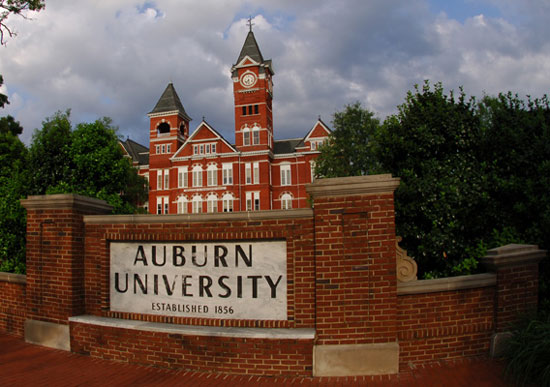 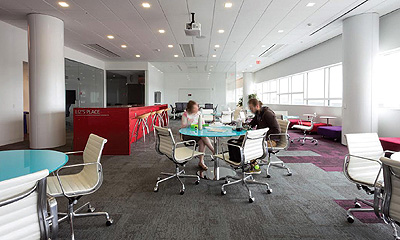