Atos was formed in 1997 through a merger of two French IT companies; and combined with the Dutch-based company Origin B.V. in 2000 to become Atos Origin. It subsequently acquired KPMG Consulting in 2002 and SchlumbergerSema in 2004. In 2010 Atos Origin announced the buyout of Siemens IT Solutions and Services and finalized the acquisition in July 2011. Afterwards, the company name reverted to Atos. 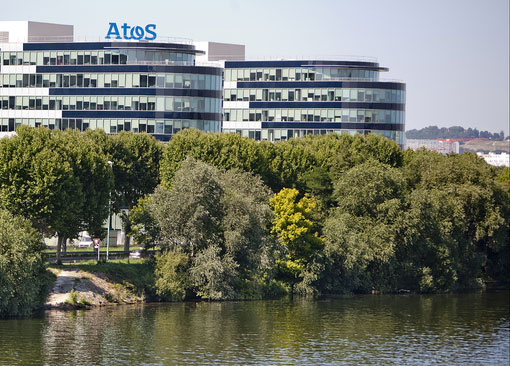 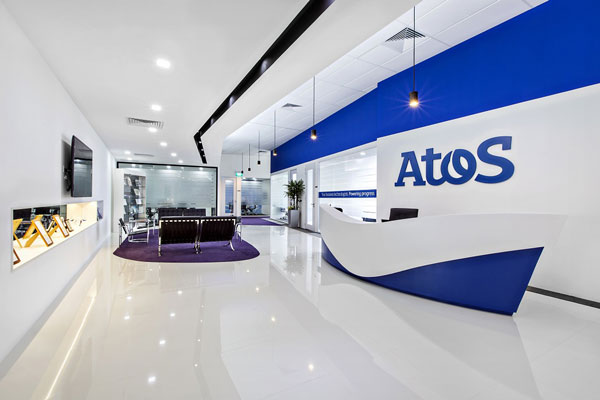