It is a private university with subjects in health and medical science, computer science and electrical engineering, creative design, management, and humanities and social sciences. AU was ranked 83rd in the 2014 THE (Times Higher Education) ranking of the 100 best universities in Asia. It was also ranked the 99th in the 2014 THE ranking of the 100 best universities around the world under 50 years. Furthermore, AU was ranked 53rd in 2014 THE BRICS and Emerging Economies Ranking of Universities in the world. In addition, AU was one of the top universities in Taiwan with outstanding teaching achievements according to the MOE (Ministry of Education, Taiwan) evaluation, having been granted consecutively for 11 years Projects of Teaching Excellency Promotion by the MOE. It is also evaluated by the famous Cheers magazine as the 2nd in the top 20 universities in school-running progress in Taiwan. 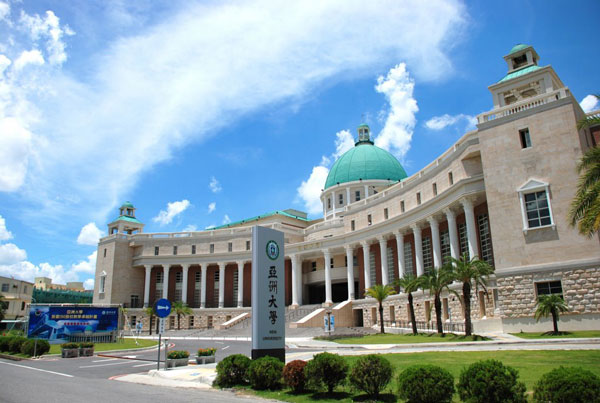 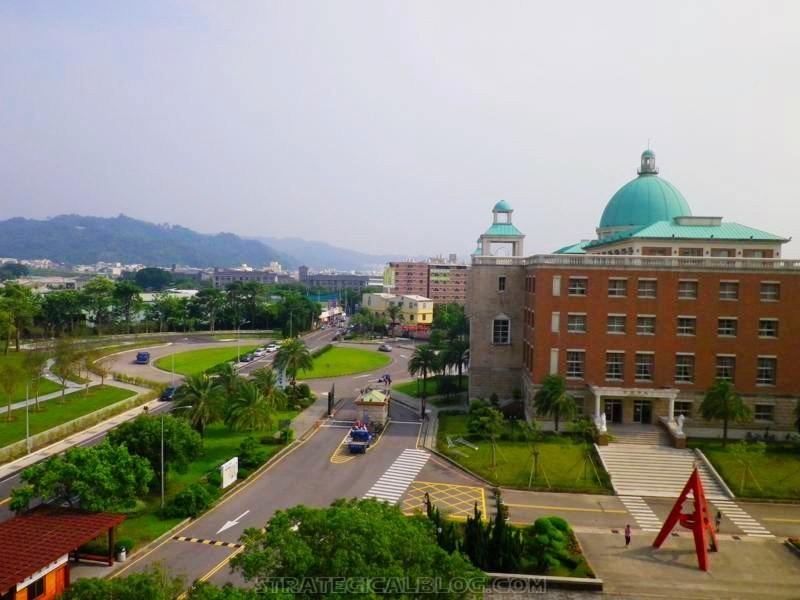