It's a public research university located in Tehran, Iran. AUT was the first established technical university in Iran, referred to as "Mother of Engineering Universities". Acceptance to the university is competitive and entrance to undergraduate and graduate programs requires scoring among the top 1% of students in the Nationwide University Entrance Exams. The university was founded by Habib Nafisi in 1956 and developed by Dr. Mohammad Ali Mojtahedi, during the reign of the Pahlavi dynasty. Named the Tehran Polytechnic, it began with five engineering departments. Six months before the victory of 1979 Iranian Revolution, Tehran Polytechnic was renamed after the Iranian prime minister Amir Kabir (1807–1852). The university now has 15 science and engineering departments, and three other affiliated centers, located in Garmsar, Bandar Abbas and Mahshahr. There are around 9,100 students enrolled in the undergraduate and graduate programs. AUT has 480 full-time academic faculty members and 550 administrative employees, giving AUT the highest staff-to-student ratio among the country's universities. The executive branch consists of four departments which receive participation from councils in planning and administering affairs. AUT has signed agreements with international universities for research and educational collaboration. There is a joint program between AUT and the University of Birmingham. AUT is one of the leading universities in E-Learning systems in Iran which has begun its activities in 2004. The university is the pioneer of sustainable development in Iran and established the AUT's Office of Sustainability on July 2011. The activities of the Office of Sustainability contribute to the AUT campus by reducing energy consumption, costs, and emissions, and also student coursework, volunteer opportunities for students, as well as research and education academic activities on sustainable development. 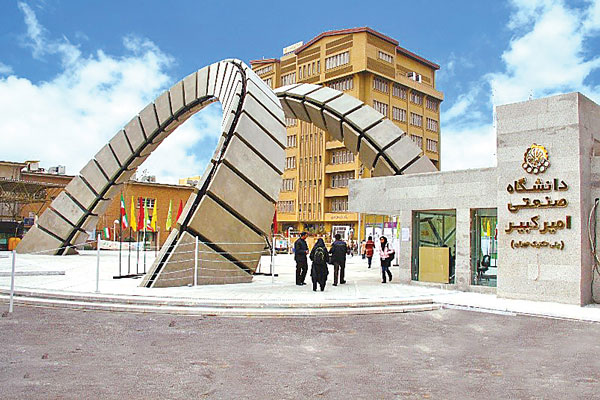 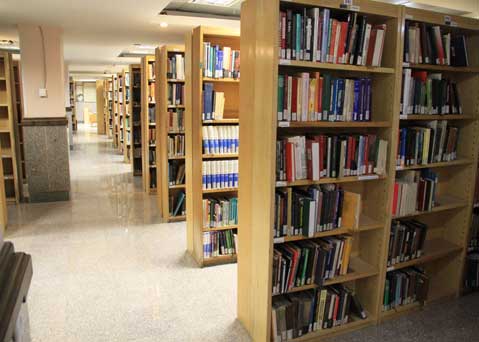