It's a Swedish-Swiss multinational corporation headquartered in Zürich, Switzerland, operating mainly in robotics and the power and automationtechnology areas. It ranked as the 286th largest company by revenue for 2016 in the Fortune Global 500 list. ABB is one of the largest engineering companies as well as one of the largest conglomerates in the world. ABB has operations in around 100 countries, with approximately 132,000 employees in December 2016. ABB is traded on the SIX Swiss Exchange in Zürich, Nasdaq Stockholm and the New York Stock Exchange in the United States. 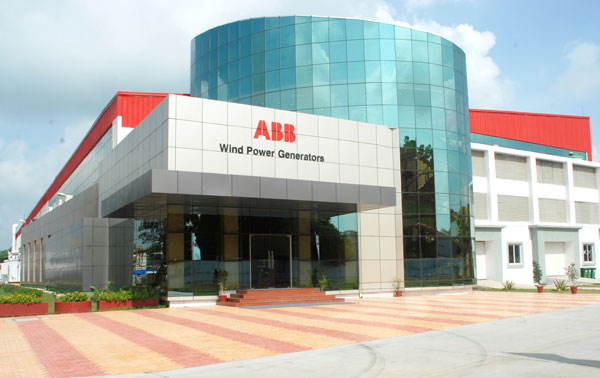 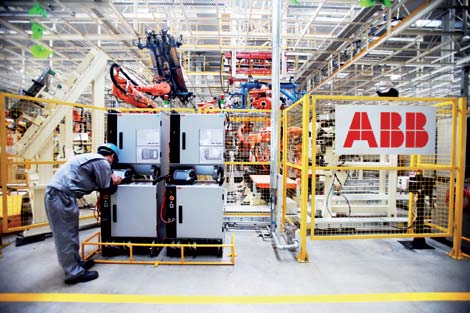