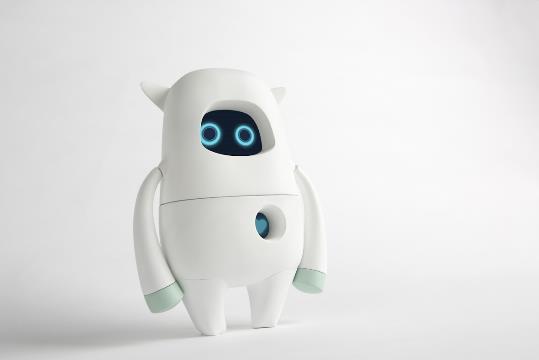 It's an artificially intelligent (A.I.) robot designed to learn, adapt and grow with you. Great to simply hang out with or to assist with basic tasks, Musio can be also be used as a learning tool for children. Using deep learning algorithms, Musio converses with people, recognises objects and also understands people's facial expressions. Additionally, Musio has his own emotional engine, this lets him also express facial expressions when conversing with someone. Different sounds and facial colours are shown with animations. When multiple users are present and registered with Musio, the interaction with each one is different. This is affected based on each person's emotional state when talking to Musio, past discussions and subjects discussed. On May 2015, Musio was first introduced to the world through the global crowdfunding site Indiegogo. It was a success, where AKA Intelligence managed to raise 201% of their needed funding, resulting in a total of just over $100k.