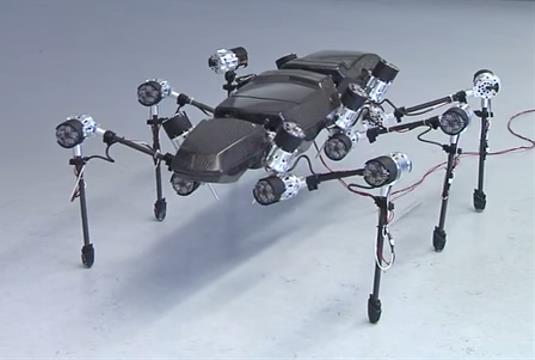 Hector, the stick insect-inspired robot built by a research team at Bielefeld University in Germany that we first covered in 2011, could be forgiven for feeling lonely as the only one of its kind in world, but has lately been too busy learning to walk to worry on its unique status. It is hoped that Hector, which stands for Hexapod Cognitive autonomously Operating Robot, will benefit not only roboticists but also biologists interested in animal movement.