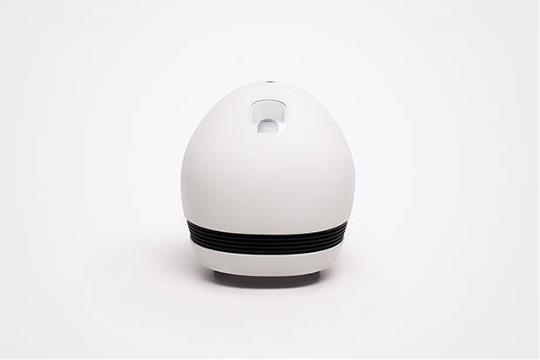 Keecker is a strangely named Android-based projector robot that can follow you around the house for entertainment purposes – although don’t expect it to be cheap. The device, shown around at CES 2014, is a project lead by Pierre Lebeau, a former product manager at Google. Keecker looks pretty much like a ball, or maybe like one of those smart vacuum robots that can clean the house while you’re away, although this one has other powers.