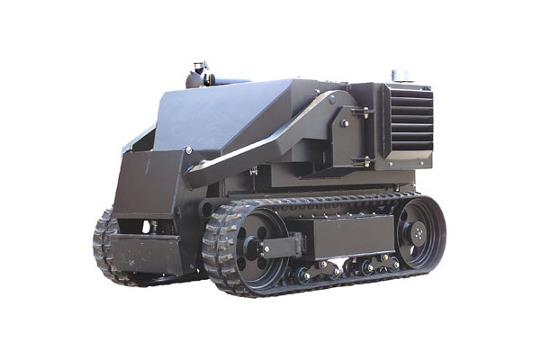 ACER, short for Armored Combat Engineer Robot, is one of Mesa Robotic’s medium-sized all weather and multifunctional wheeled robots. This robot is portable and can fit into the back of a pickup truck. The American robotic company developed this wheeled robot for remote operations where it is impossible or dangerous for humans to go. Some of these operations include handling and removal, clearing and breaching, hazardous material handling, and decontamination. The ACER also provides support as a combat engineer, logistics support, and can even help fight fires. Currently, several ACER robots have been commissioned by the Sheriff, Police, and Fire Departments in the state of Florida through the efforts of Innova Holdings and Wachovia Bank. 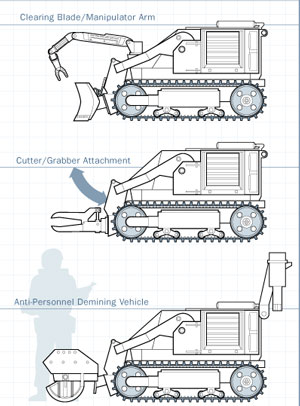 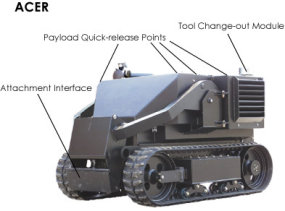