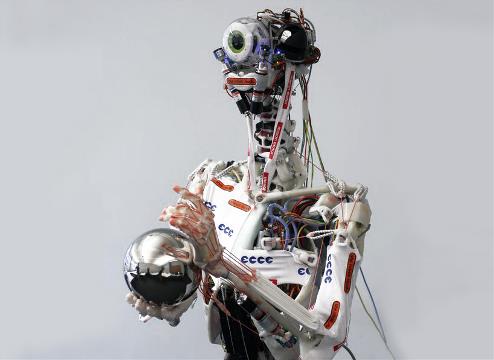 An anthropomimetic robot is one that closely copies the mechanics of the human body by having a human-like jointed skeleton moved by compliant muscle-like actuators. This paper describes the progress achieved in building anthropomimetic torsos in two projects, CRONOS and ECCEROBOT. In each, the bones were hand-moulded in a thermoplastic and the muscles were implemented by DC motors shortening and extending elastic tendons. Anthropomimetic robots differ from conventionally engineered robots by having complex joints and compliant tendon driven actuation that can cross more than one joint. Taken together, these characteristics make the robots unsuitable for control by standard methods, and so the ability to model them is important for developing heuristic methods of control and also for providing forward models. The robots were modelled using physics-based techniques which enable the study of the generation of movements and also of interactions with arbitrary objects. The lightweight and compliant structure of the robots was found to be safe for human proximity and contact. 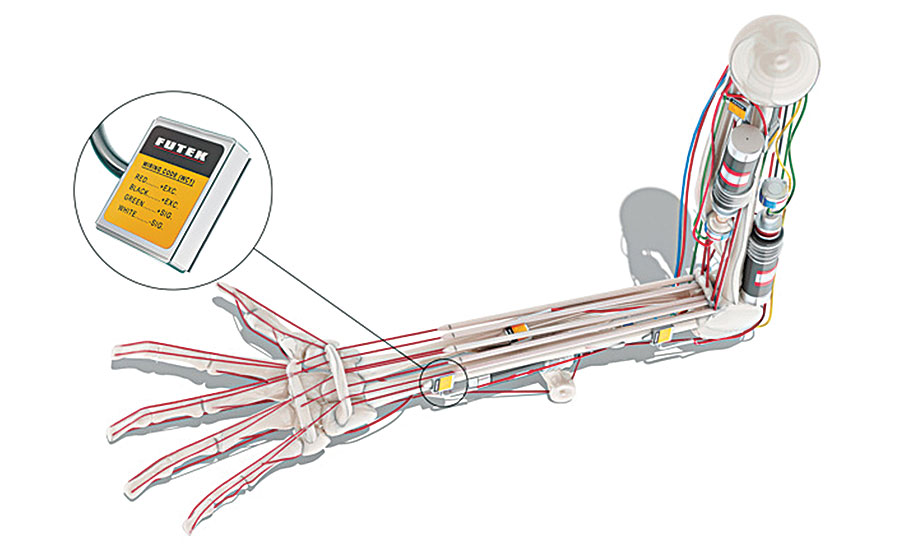