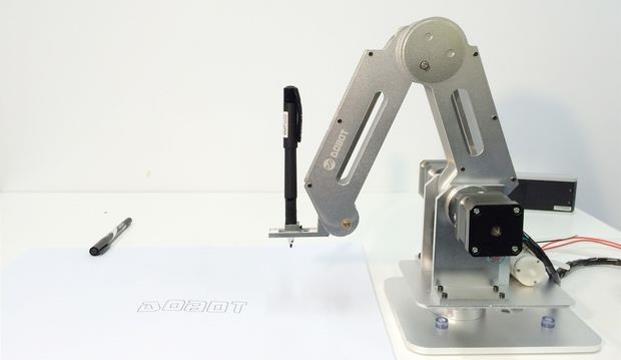 Robotic arms seem like they belong in Sci-Fi movies, car factories and the dreams of DIY nerds. Dobot wants to change that, with a shiny new Kickstarter campaign bringing entry-level robotics to the desktop. The robot is extendable and can be equipped to deal with any number of tasks, including cutting, moving, printing, picking-upping, soldering and a ton of other -ings. The robot can be programmed in a number of ways. You can put it into learning mode and you can grab its head and move it around — the robot records the movements and repeats them until it gets bored. Which, given that it’s a robot, might take a while. It also comes with a number of programming tools, APIs and SDKs, meaning that if you know how to code, you can probably figure out how to program the robot to do your bidding. Nobody’s going to argue that robots aren’t awesome, but as this is a Kickstarter campaign, the company is still facing quite a few hurdles before it is ready to ship. 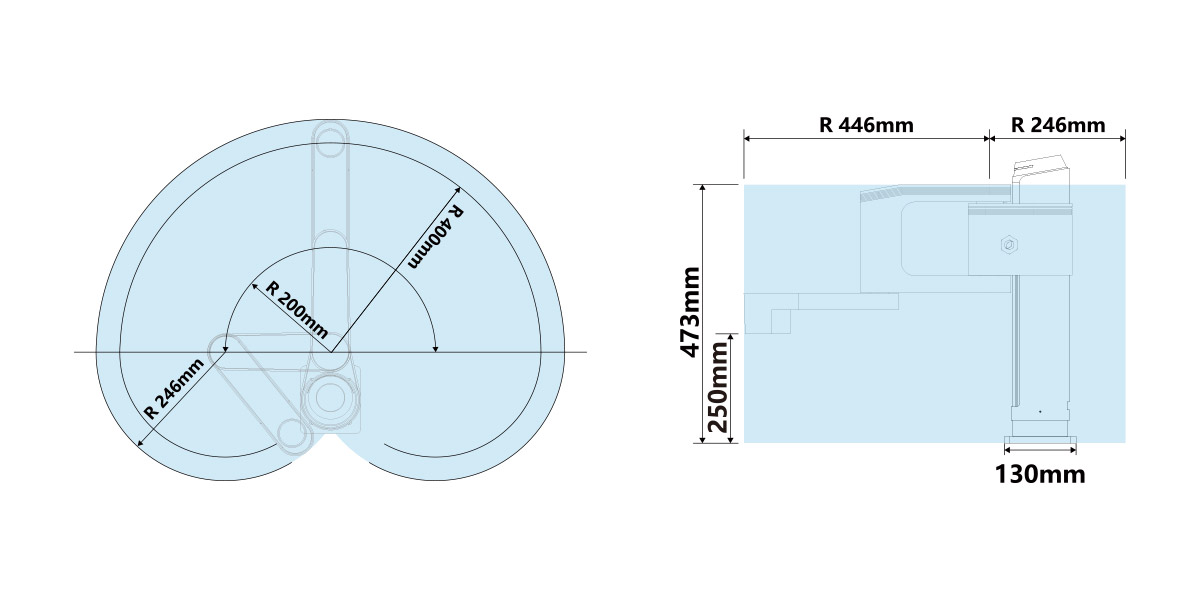